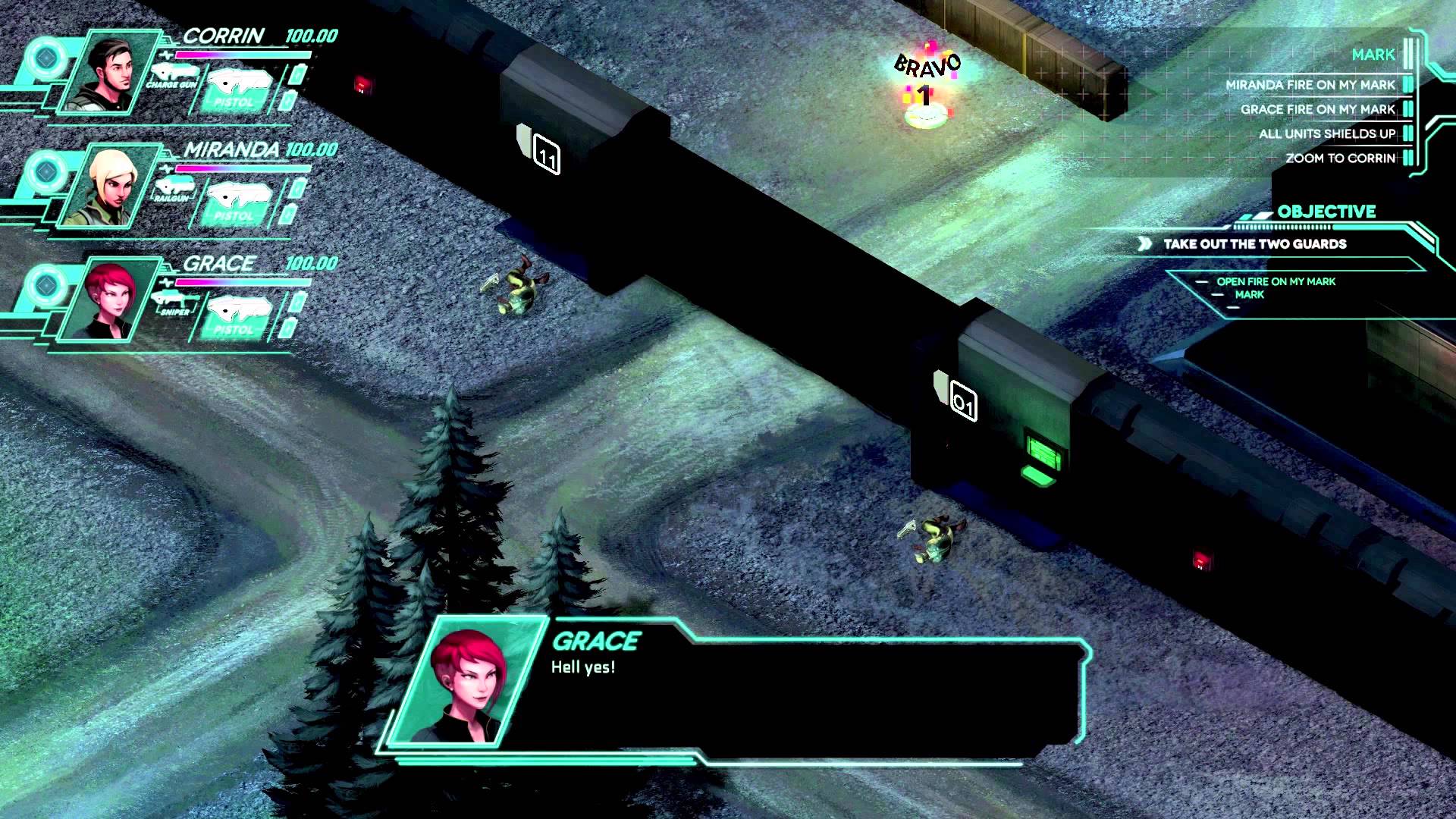 Iridium Studios, developer of the critically acclaimed Sequence, has announced the launch date for its upcoming real-time strategy title, There Came an Echo: February 24th. Surely, the legends shall sing of this greatest of days, and speak of how a voice-controlled title could, in fact, be most rad.

“We’re thrilled to finally bring There Came an Echo to market,” said Jason Wishnov, CEO of Iridium Studios, in a rare statement of sincerity free of sarcasm or dry humor. “We’ve put everything we have into this game, and it shows.”
There Came an Echo largely utilizes voice commands, and to that end, Iridium has released a new trailer showing off some people we found on Craigslist or something giving the commands a try for the first time. The trailer is narrated by the game’s star, Wil Wheaton, who is surrounded by an equally impressive cast: Ashly Burch, Yuri Lowenthal, Laura Bailey, Cassandra Lee Morris, Cindy Robinson, and Rachel Robinson co-star.

There Came an Echo utilizes Intel® RealSense™ technology, one of the first commercial titles to do so. Intel has worked closely with Iridium to ensure an experience of exceptionally high quality.

For more details about the game, you can visit Iridium Studios’ website at www.playiridium.com.