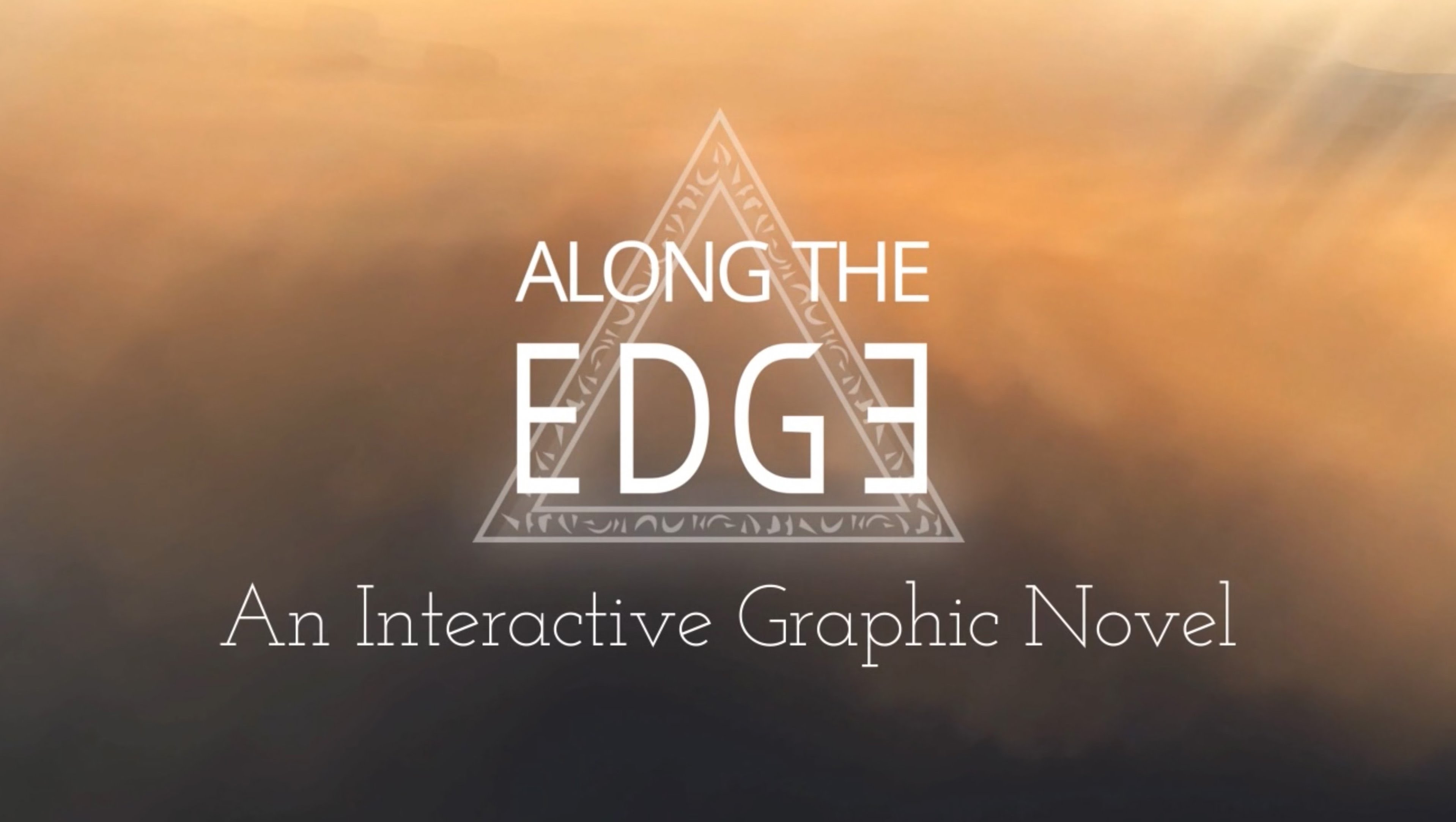 Nova-box SARL has announced their latest game, “Along the Edge” will be released on Steam and on Apple iPad on Wednesday, October 12th 2016.

Along the Edge is a narrative game, set in the European countryside, where your choices impact the main character’s personality and appearance. It takes place in an adult and slightly fantastic universe painted with the vibrant colors of the European countryside. Along the Edge features a large amount of content (more than 450 handmade fullscreen illustration, 80.000 words in English and French, 60 possible endings).

• Story:
Daphné is at a dead-end. She’s unsatisfied by her personal and professional life. So, when she inherits an old family house in a remote part of the country, she jumps at the opportunity to start anew. Does she decide to embrace her legacy or does she hang on to her old way of life?

• Availability:
Along the Edge will be released on Steam and on Apple iPad Wednesday, October 12th 2016. The game is already available on itch.io and the Mac App Store.

• Quotes:
“Along the Edge is one of those rare stories that blur the lines so deeply you don’t quite know you’ve made a mistake until it’s too late”, “Along the Edge Review”, Emily Sowden, Gamespew.

“Along the Edge is quite an impressive feat for a team of three people. Pick this up if you are looking for a good story”, “A Walk Along The Edge — Game Review”, Eli Smith, Omnigamer.