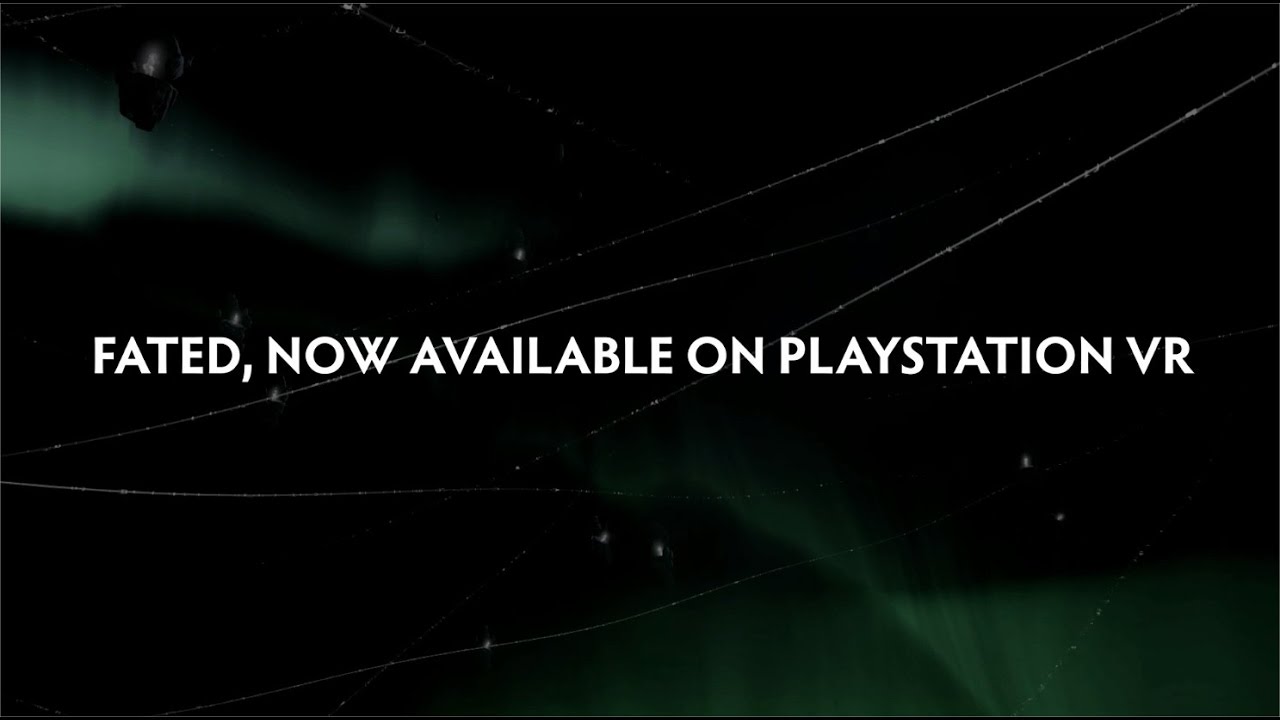 Independent Canadian developer Frima announced today that its Norse-themed storytelling experience and movie-length narrative adventure, FATED: The Silent Oath, is now available on PlayStation®VR (PS VR) across North America and Europe. FATED takes the player on one man’s harrowing quest to protect his family from the destruction of their world at the hands of the gods.

“We are delighted to bring FATED to PS VR,” says Antoinette Thibeault, Marketing Director at Frima. “The immersive, emotionally-charged storyline lends itself very well to virtual reality, and we feel that FATED is a perfect example of how PS VR can transport players into a movie-length story as never before.”

Developed with Unreal Engine 4, FATED is a first-person immersive adventure set in the mythical age of Vikings and built specifically for virtual reality. Written by Jill Murray, a writer on Assassin’s Creed, FATED tells the story of a man and his family during Ragnarök – the end times. As he travels with them, he comes across a mix of touching and terrifying events, learning about himself and his loved ones in the process, and taking the players on an emotional rollercoaster that unfolds all around them in total immersion.

FATED harnesses the capabilities of VR to make a great leap forward in immersive storytelling. Featuring high-quality writing, characterization and voice acting, FATED aims to transport players to a world of myth and legend, and make them feel a strong emotional connection with the story and its characters.