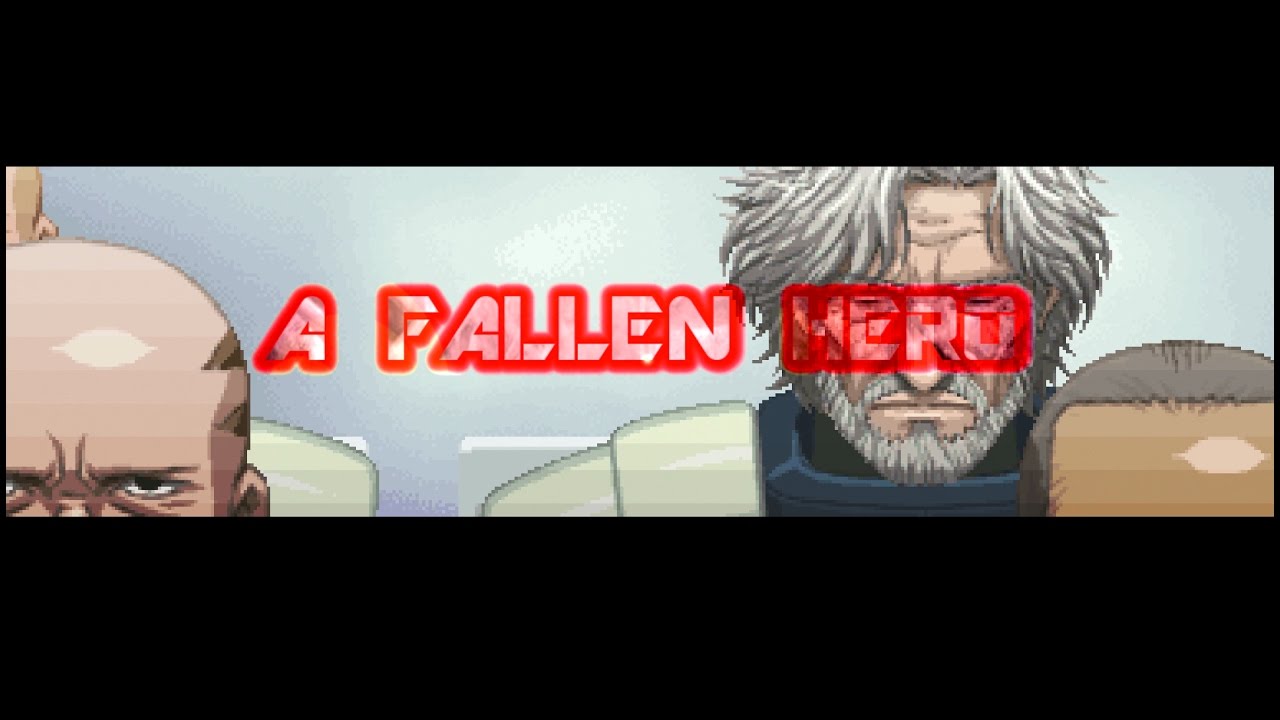 XSEED Games, the independent-minded console publishing brand of Marvelous USA, Inc., today announced that the exploration-driven sci-fi platformer developed by Magnetic Realms, Exile’s End, is now available on Wii UTM in North America, with the European and Oceania release to follow on November 24, 2016. Exile’s End is available for digital purchase on Wii UTM via the Nintendo eShop for USD $9.99.

Exile’s End is a dark and futuristic 2D sidescroller offering adventure-style puzzles, tightly-controlled platforming, and dangerous extraterrestrials. The game was developed as an homage to early ’90s action-adventure PC games, drawing heavy gameplay inspiration from classics of the genre as well as thematic influence from ’80s sci-fi films and anime. Boasting uniquely stylized cutscenes, multiple endings, and an atmospheric soundtrack by Keiji Yamagishi of Ninja Gaiden and Tecmo Super Bowl fame, Exile’s End will have players investigate a massive, interconnected alien world and experience a story filled with ancient riddles and modern-day hubris.

Set in the distant future, Exile’s End begins with the megacorporation and interplanetary government Ravenwood – an all-encompassing entity that manipulates the economy by way of its own private army. When its president’s son goes missing on a remote mining planet and all contact is lost, the company quickly dispatches a team of mercenaries to investigate. Immediately upon their arrival in orbit, however, the team’s ship experiences an electrical failure and careens toward the surface. Numerous soldiers eject from the crashing ship via escape pods, but only one seems to make landfall relatively unscathed: an old, embittered private named Jameson. In his efforts to restore communications on the planet, he ends up discovering the remains of the mining colony and learns a truth far more sinister than he ever could have imagined…

Backed by Japanese publisher Marvelous Inc. and originally released for Windows PC, Mac and Linux via Steam, Exile’s End is a collaboration between Tokyo-based indie game developer Matt Fielding and many talented local industry veterans, including art by staff from titles such as Secret of Mana, Mother 3 and more. The game is also partial remake of Fielding’s first game, Inescapable, significantly expanding on the original’s general ideas and themes.