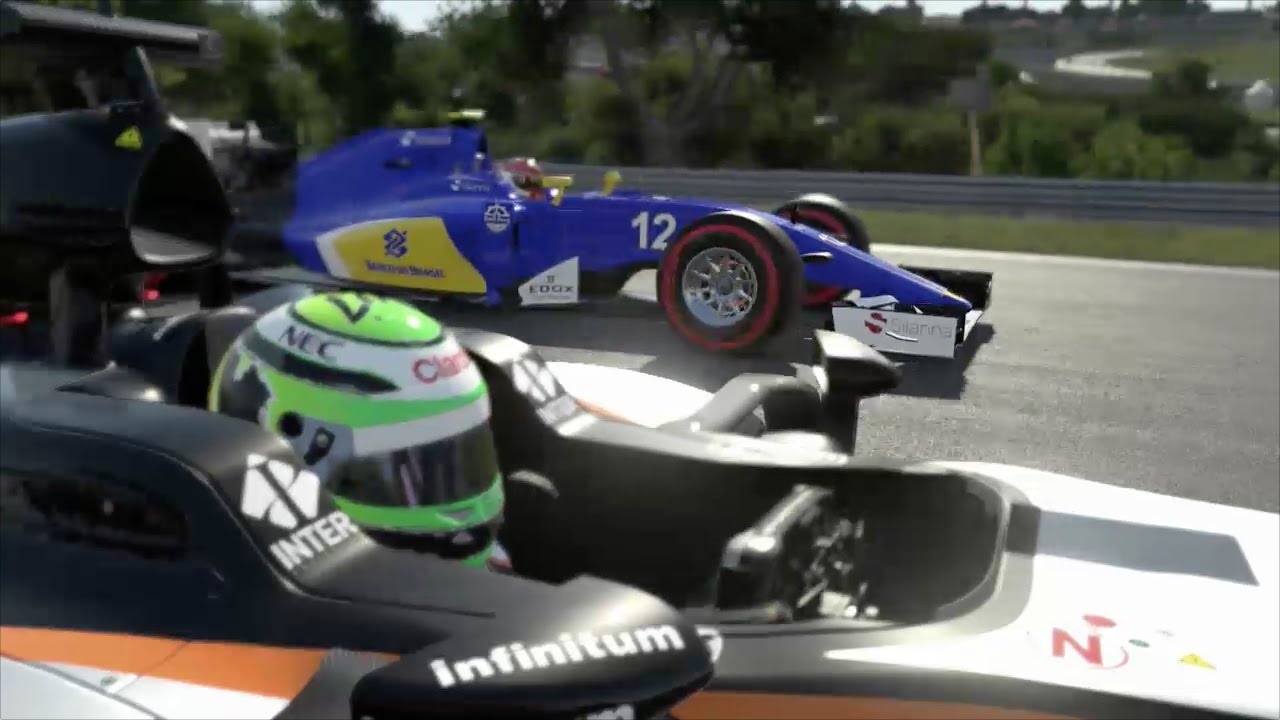 F1 2016, the official video game of the 2016 FIA FORMULA ONE WORLD CHAMPIONSHIP™, takes players deeper into the world’s most glamorous, exciting and prestigious motorsport, both on and off the track.

An all-new career mode sits at the heart of the game, allowing players to create their own legend over a lifetime in the sport that can span up to a massive ten seasons.

“It’s been three years since a new F1 game graced the Mac and a lot has happened since then!”, said David Stephen, Managing Director of Feral Interactive. “F1 2016 is a massive step forward for the franchise, greatly improving upon the fastest and most thrilling on-track racing experience in gaming.”

F1 2016 features extensive online multiplayer, allowing players to compete against up to 21 rivals on any of the 21 GRAND PRIX™ circuits. On Steam, multiplayer is cross-platform between Mac and Windows. On the Mac App Store, multiplayer is Mac-Mac and supported by Feral’s multiplayer matching service, Calico.