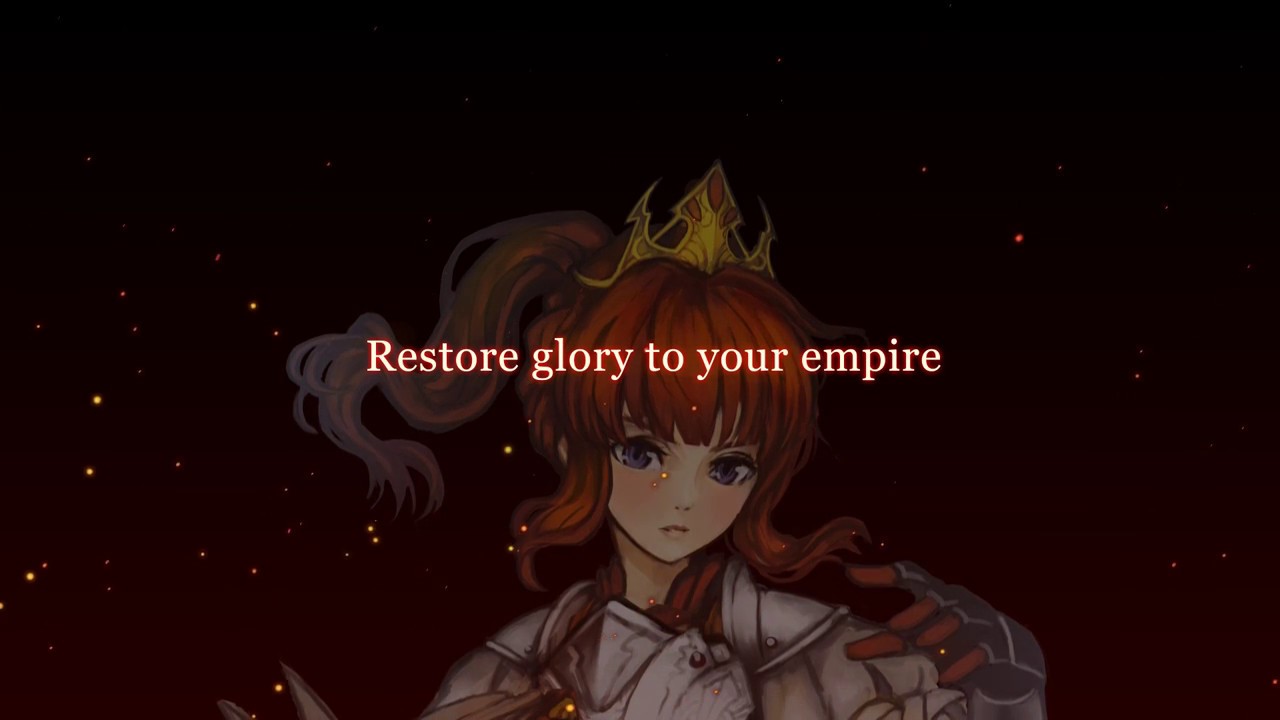 Action RPG fans get ready to battle in YummyYummyTummy’s first PlayStation title – Fallen Legion. The game is now live in Europe! Play Fallen Legion: Sins of an Empire on PS4 and Fallen Legion: Flames of Rebellion on PS Vita!

Since Fallen Legion was first announced for PlayStation 4, the developers have been working on not just one project, but two titles with separate yet interlocking storylines. The time has come – dive into the Fallen Legion universe and witness an epic tale where you live up to the duty and save the kingdom!

ABOUT FALLEN LEGION
Embark on a personal journey with Princess Cecille and an enigmatic talking grimoire to restore glory to your crumbling home in Fallen Legion: Sins of an Empire for PlayStation 4. Explore gorgeous, hand-drawn lands inhabited by rival soldiers and ferocious dragons. With a team of living weapons at your side, fight enemy hordes and master devastating combo attacks to defeat challenging bosses with the game’s deep combat system.

In Fallen Legion: Flames of Rebellion for PlayStation Vita you control Princess Cecille’s rival, Legatus Laendur, who leads an army to overthrow the royal family. These stories told on both platforms complement each other to build the rich universe of Fenumia. Rule your empire between brutal battles and make gut-wrenching decisions that change the fate of your country and your people. Will you blackmail a prince to gain a strength buff or tax a starving village to revive one of your characters? Fallen Legion pushes players to make difficult decisions and witness the consequences of their choices.