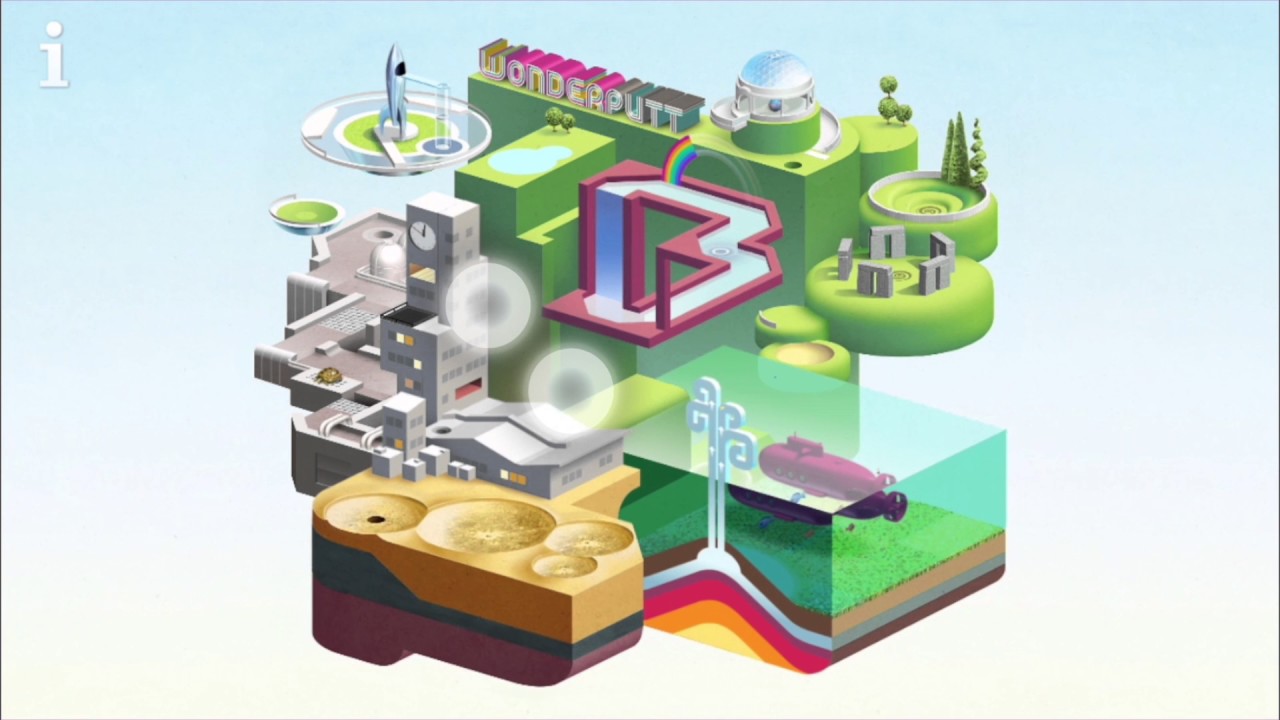 Brighton UK developer Reece Millidge of Damp Gnat is celebrating 5 years since launch of the visually stunning adventure golf game Wonderputt for iPad with a universal app update which adds several improvements and finally lets fans put the game in their pockets on iPhone and iPod Touch.

• You can now put Wonderputt in your pocket! – Revisit your sense of wonder on your iPhone or iPod touch
• NEW auto/pinch zoom – Get in close to master those tricky shots
• NEW touch control – No more obscured balls, drag from anywhere on screen (even play one-handed)
• 4 NEW achievements added
• Restored retina display functionality for iPad Air & iPad Pro
• Updated for iOS 11 compatibility

Reece best describes the game as “adventure golf… but with cows, toads, ski slopes, torpedos and a sprinkle of alien abduction for good measure”

ADVENTURE GOLF LIKE NO OTHER
From the creator of Icycle: On Thin Ice, Damp Gnat takes you on a putting adventure through a diorama of scientific wonder.  Experience the innocent joy of miniature golf over a polymorphing world while you discover its secrets and indulge in its animated surprises.