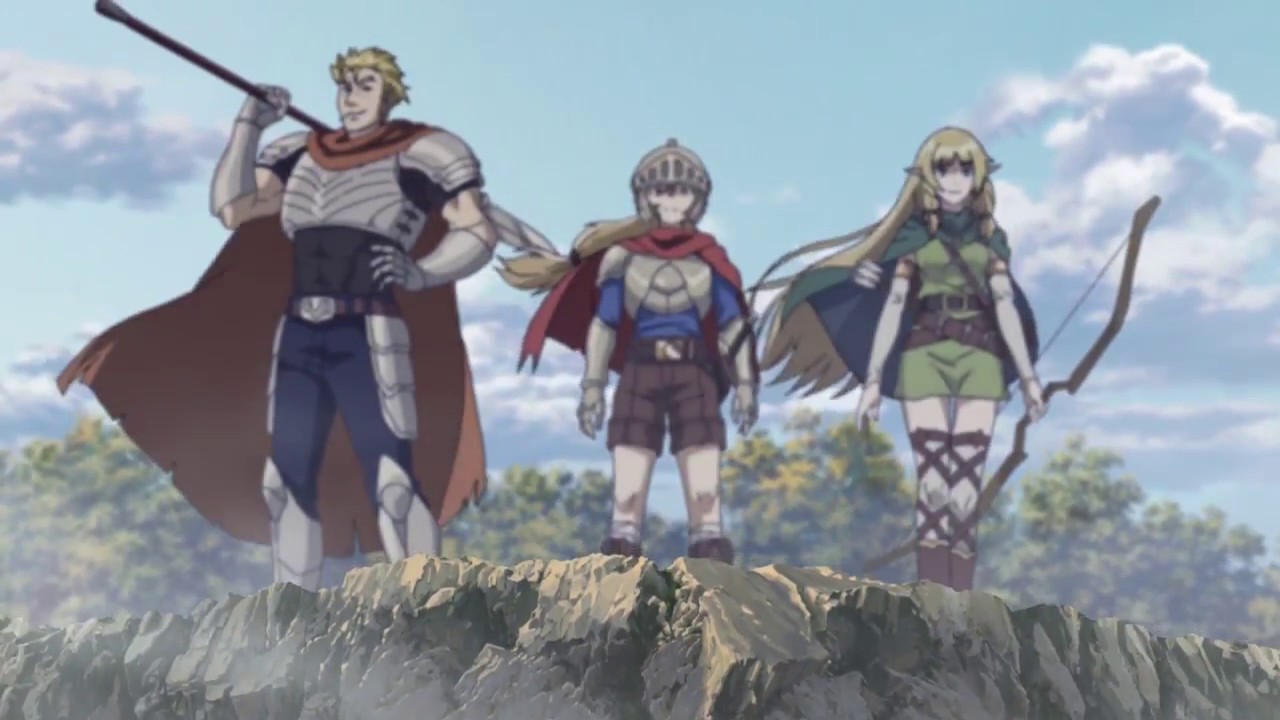 With the update, Knight Fever has expanded its service regions to the North America and Europe regions, marking the end of its soft-launch phase. Knight Fever is now available for free download in the Google Play.

Knight Fever is a retro-style RPG, featuring fast-paced casual gameplay and intense strategic battles. Knight Fever allows players to delve into the world of swords and pixels while battling numerous monsters to protect each lane.

The update introduces the Gold Dungeon, formerly known as Dungeon of Ordeals. Completing the dungeon gives players gold to spend on the Peddler and General Shops, whose shop item selections have been improved as well.

Within the next few weeks, tons of fun and engaging events will be held within the game, along with community events in the Knight Fever Facebook and Forum page.