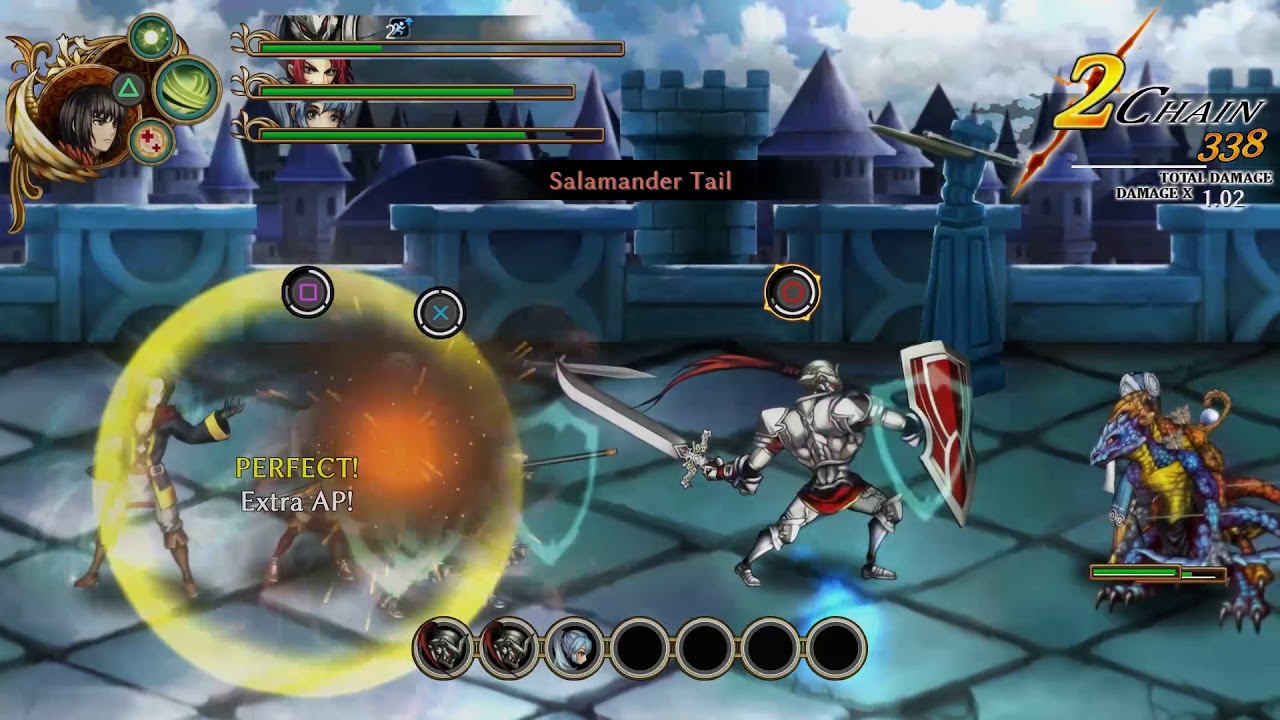 Fallen Legion+ is not one game, but TWO games bundled together. Fallen Legion: Sins of an Empire (originally released on PS4) and Fallen Legion: Flames of Rebellion (originally released on PS4 & PS Vita) – both tell the story of a war that’s tearing the empire of Fenumia apart, from two rival perspectives. Together they build the rich universe of Fenumia, with all the plot twists, political intrigue and secrets from the past.

ABOUT FALLEN LEGION+
Embark on a personal journey with Princess Cecille and an enigmatic talking grimoire to restore glory to your crumbling home in Fallen Legion: Sins of an Empire. See the toils of war from the other perspective in Fallen Legion: Flames of Rebellion, where you’ll travel through a ravaged continent alongside Legatus Laendur to rally support and reclaim what the empire has taken from you.

Explore gorgeous, hand-drawn lands, inhabited by rival forces and ferocious dragons. Fight enemy hordes with a team of living weapons and master devastating combo attacks to defeat challenging bosses with the Fallen Legion+ deep combat system. Between battles you will need to rule your empire, making difficult decisions and witnessing the consequences of your choices. Will you blackmail a prince to gain power? Or tax a starving village to revive one of your characters? Get ready to make split-second decisions to control your empire and experience how they impact the story.