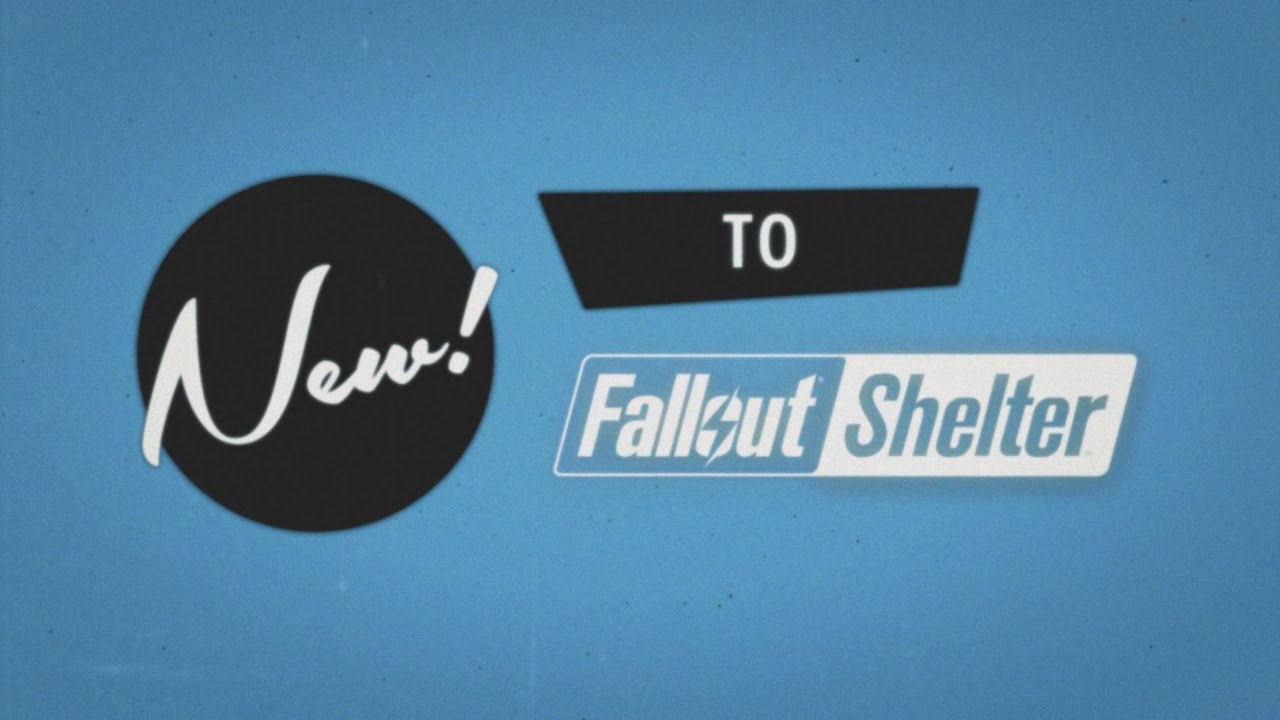 With Update 1.4, invigorate your Fallout Shelter underground community with the biggest update yet!

· Turn worthless junk into useful items! Introducing… crafting!
· New Rooms! Build the new Weapon and Armor crafting rooms and use them to create your own items in game!
· Lunchboxes now contain a bonus 5th card: Junk! Trust us – it’s more useful than it sounds. Lucky wasteland explorers may also find junk on their adventures.
· Take the Overseer role to the next level. Build the new Barbershop and customize the look of any Dweller.
· Keep up with the latest fashions! Find new Outfits and Weapons straight from Fallout 4 in lunchboxes, or craft them yourself!
· Because four-legged companions bring overwhelming happiness, we’ve added new Dogs and Cats, and are introducing… Parrots! Plus, new Pet bonuses!
· Time of day is now properly reflected. Because authentic Vault simulation is our #1 goal!

Fallout Shelter was an instant smash hit when it launched on iOS on June 14, 2015, climbing to the top of the charts and beating Candy Crush to become the third-highest-grossing game on the App Store in its first week. Since launching on iOS and Android devices, Fallout Shelter has received top honors from some of the industry’s leading outlets, including winner of ‘App Store Best of 2015’, ‘Google Play Best of 2015’, and ‘Best Handheld/Mobile Game’ at the 2015 Golden Joystick Awards. Most recently, Fallout Shelter was named ‘Mobile Game of the Year’ at the 2016 D.I.C.E. Awards.

Since launch Vault-Tec has continued to deliver updates to Fallout Shelter. New features including pets, Survival Mode, holidays, free Fallout 4 characters and cloud support have been added, with many more on the way starting with Update 1.4.

Fallout Shelter is available for free on the App Store or Google Play.