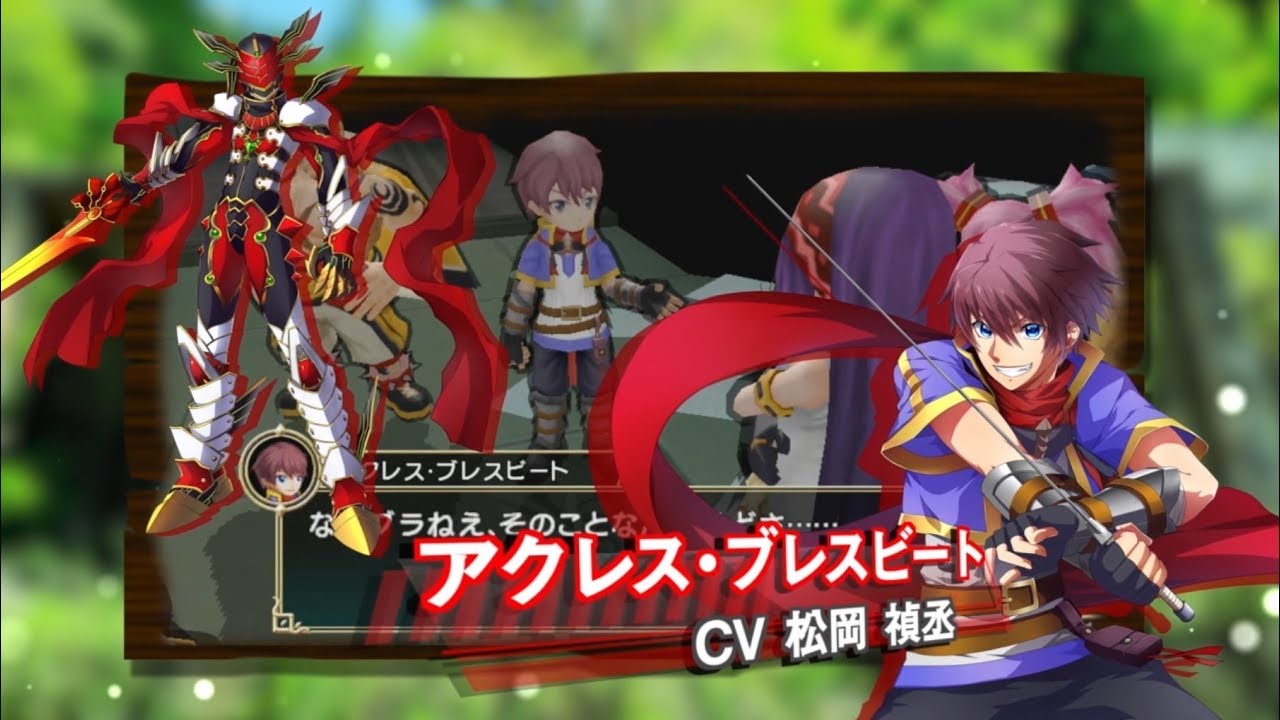 Arc System Works Co., Ltd, developer of world-class fighting games such as Guilty Gear, BlazBlue, and Dragon Ball FighterZ, announced that FANTASY HERO ~unsigned legacy~, the action rpg that lets you pick the playstyle just for you, is available on the Nintendo Switch.

Choose one of four heroes – a justice-obsessed swordsman, a mysterious Crow with a penchant for guns, an inventress with a giant robot and a bone to pick, or a well-muscled luchador – to fight the mysterious Decoders and save the world!

Story
Mankind lived at one with nature. They settled in the forest, raised families, and passed knowledge to the next generation. They did not live the most prosperous lives, but their survival was a testament to mankind’s willpower, and they enjoyed the blessings of the forest.Until the Decoders came.

They appeared without warning the day the sky broke open with a blinding light. Some looked like the children of man and beast. Others, like the rocks themselves came to life. With their claws, fangs, and mysterious powers, they slaughtered the innocent. Those who managed to survive the rampage escaped and lived in fear of discovery.

Brave heroes make their last stand against the Decoders to return peace to the world!