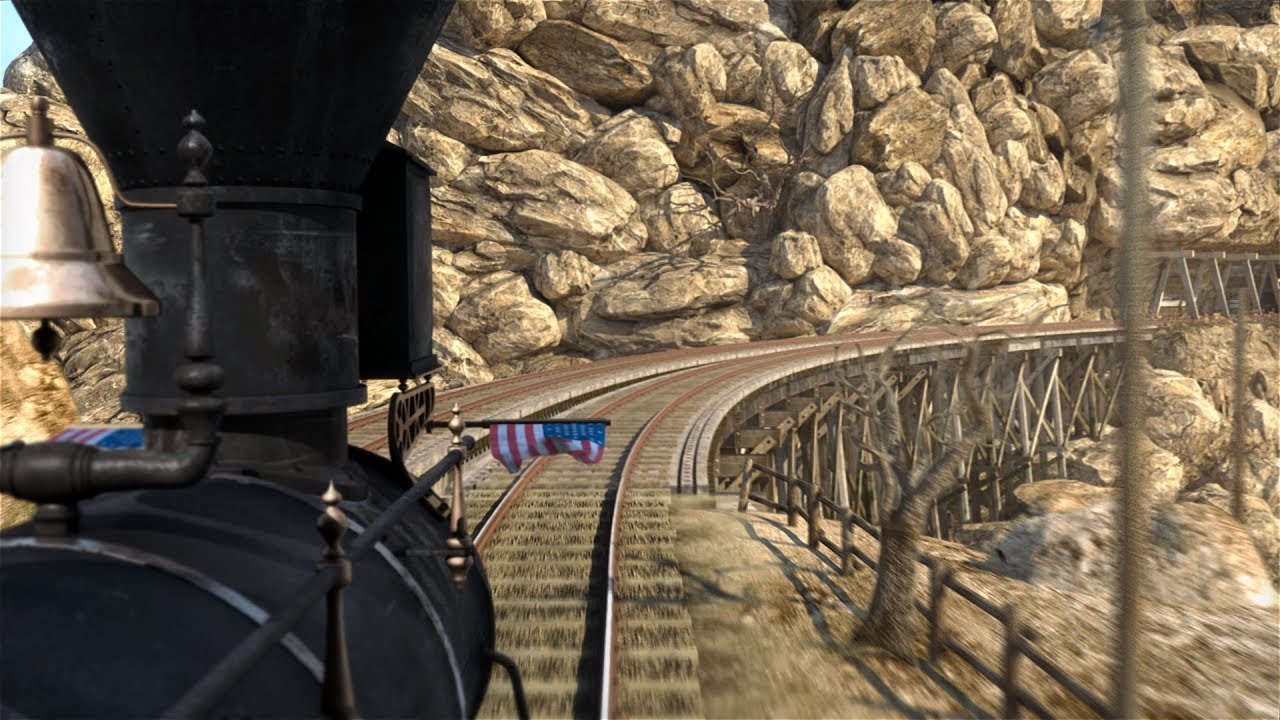 The age of industry has arrived on Windows PC and console! Kalypso Media and Gaming Minds Studios are thrilled to announce that highly-anticipated rail tycoon simulator Railway Empire is available worldwide on Steam, and on PlayStation®4 and Xbox One. The boxed retail edition includes a copy of the game’s digital soundtrack, panoramic poster and a printed manual, while the digital version can be purchased through Steam, GOG, the PlayStation® Store and the Xbox Games Store.

In Railway Empire, players will conquer 19th century North America as they work to establish a vast rail network stretching from coast to coast. On the way to entrepreneurial superstardom, players must deal with cutthroat competitors, hire and fire their staff, research over 300 technologies and put over 40 historically authentic locomotives to work as they place miles of tracks across a massive, stunningly-detailed game world. A powerful graphics engine (available in 4k on PlayStation®4 Pro and Xbox One X) lets you seamlessly transition from a birds-eye view to a first-person perspective as you ride along with your favourite trains across your carefully laid rail network.

About Railway Empire
In Railway Empire, you will create an elaborate and wide-ranging rail network, purchase over 40 different trains modelled in extraordinary detail, and buy or build railway stations, maintenance buildings, factories and tourist attractions to keep your travel network ahead of the competition. You’ll also need to hire and manage your workforce if you want to ensure an efficient train service, whilst also develop over 300 technologies ranging from mechanical improvements to the trains themselves to workplace infrastructures and advanced amenities as you progress through five eras of technological innovations.