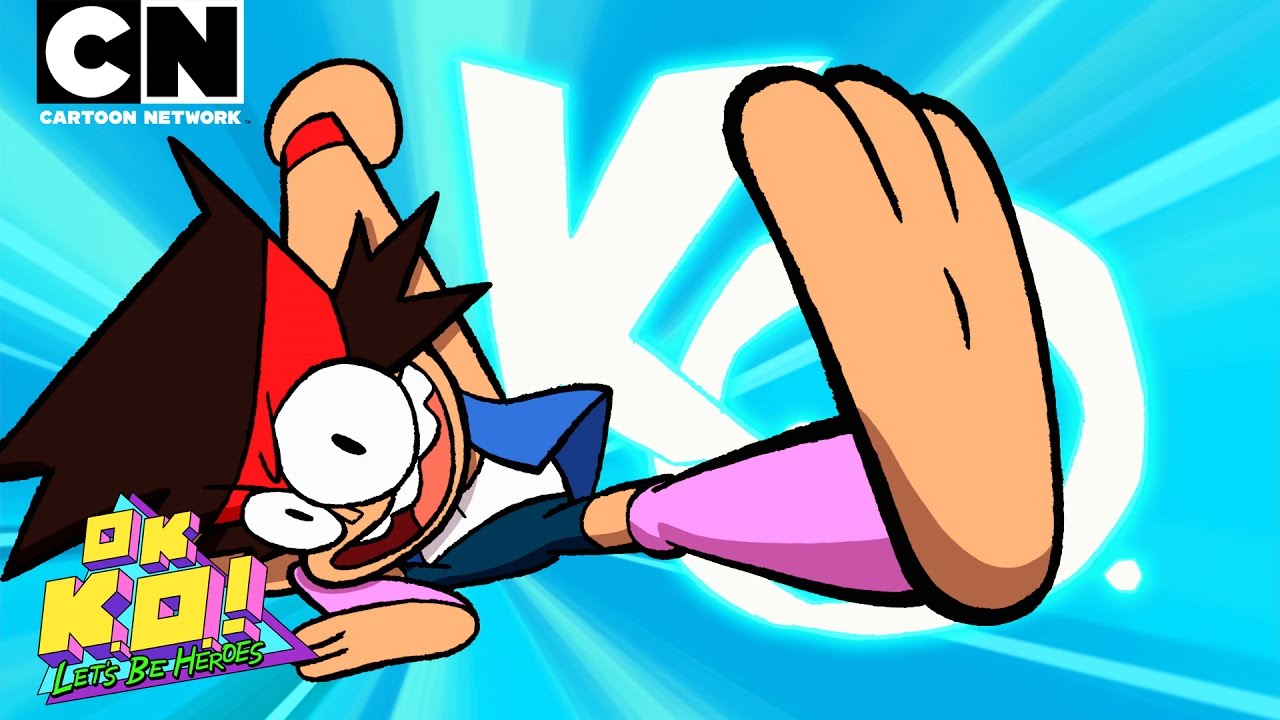 Developed by Capybara Games in tandem with the televised series, OK K.O.! Let’s Play Heroes delivers an original storyline made in collaboration with series creator Ian Jones-Quartey. When the diabolical Lord Boxman resets the card levels of every hero in Lakewood Plaza Turbo, a mall for heroes, it’s up to young K.O. to help his friends, defeat Boxman’s robot army and save the day.

Blending a dynamic beat-‘em-up with a story-driven adventure, the game lets players smash and bash their way through evil robots while learning more about the quirky citizens of the Plaza. K.O. will have to go on crazy quests and level up his stats to unlock powerful new fight moves. The core combat also uses special collectible POW cards that let K.O. call his favorite heroes into battle to assist him with weird and devastating abilities.

Produced by Cartoon Network Studios, OK K.O.! Let’s Be Heroes is a comedic action series that follows K.O. and his crew of friends as they constantly try to impress each other, level up and thwart Lord Boxman’s evil plans. The program was recently renewed for a second season by Cartoon Network. Fans can watch episodes of the show anytime on the Cartoon Network app, available on iPhone, iPad and Apple TV through the App Store, Android devices via Google Play, Amazon Fire TV, Roku and Xbox One.

OK K.O.! Let’s Play Heroes is published by Cartoon Network Games and rated E10+ (Everyone 10 and Up) by the ESRB.