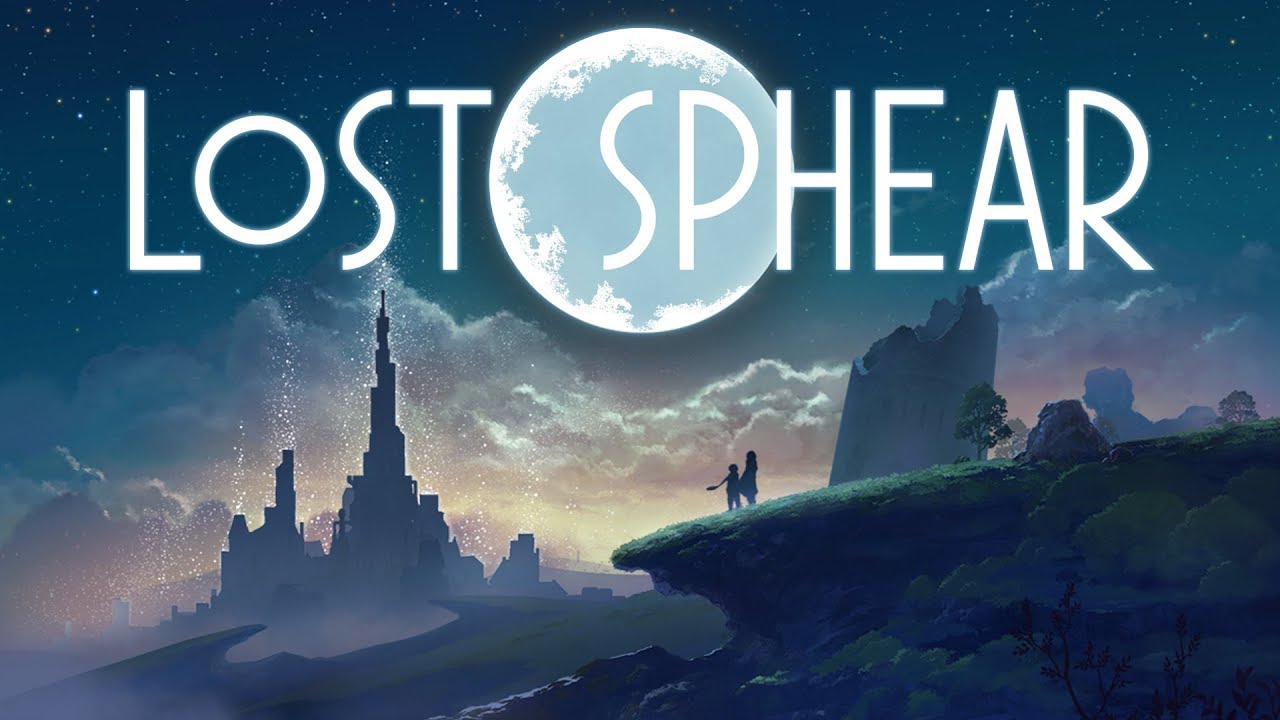 A new adventure await fans of classic JRPGs as LOST SPHEAR™, from SQUARE ENIX®’s Tokyo RPG Factory™, is available on the Nintendo Switch™, the PlayStation®4 computer entertainment system and STEAM®.

LOST SPHEAR is about a brave swordsman named Kanata, who awakens to find the world disappearing. Players can join him and his friends on a quest to save the world using the power of Memory as they battle against an ominous power threatening the fabric of reality.

Players can also look forward to the following features: