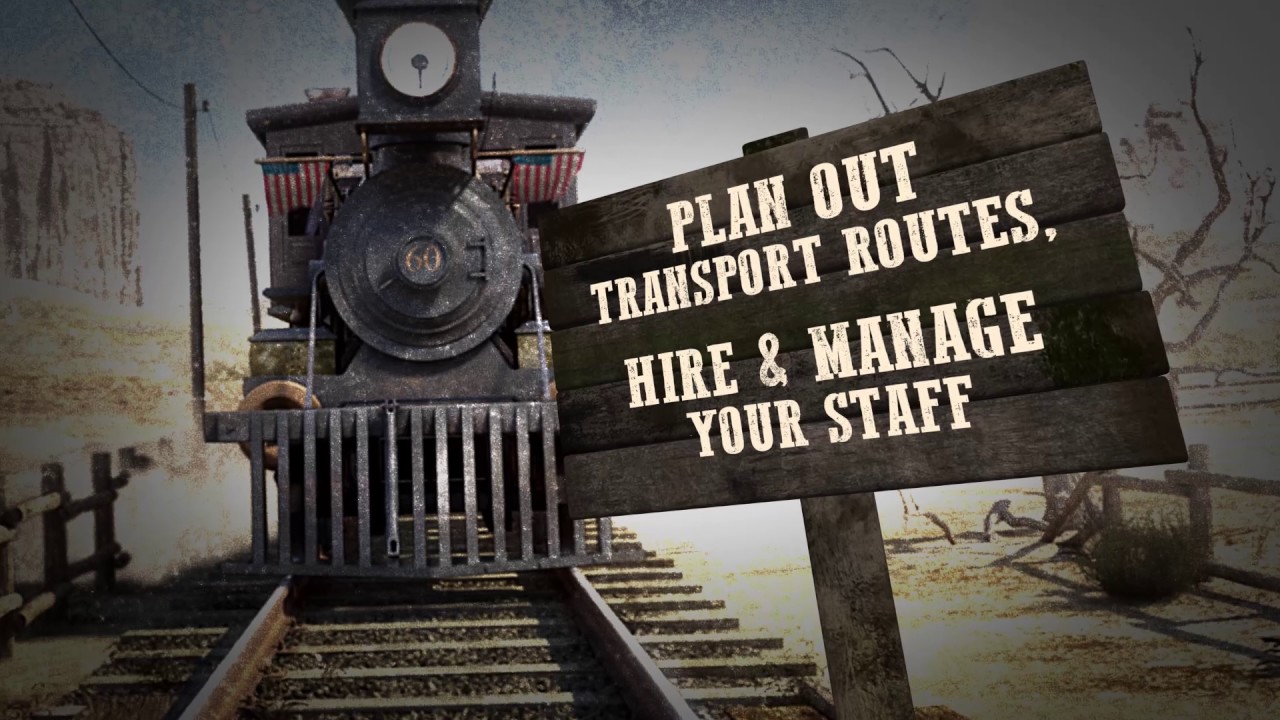 Kalypso Media and Gaming Minds Studios have today released a new gameplay trailer for their upcoming tycoon simulation game Railway Empire which is scheduled for release in Q1 2018 for PlayStation®4, Xbox One, PC, Mac and Linux. Starting in 1830’s America players will enter the golden age of steam where they must expand their business from coast to coast across 100 years of booming industry by out-thinking and outmaneuvering their rivals, researching innovative new technologies and expanding their network across a huge gaming world. The new trailer showcases some of the key gameplay features available to players as they journey through the United States steam industrial revolution building and managing their very own rail company.

About Railway Empire
In Railway Empire, you will create an elaborate and wide-ranging rail network, purchase over 40 different trains modelled in extraordinary detail, and buy or build railway stations, maintenance buildings, factories and tourist attractions to keep your travel network ahead of the competition. You’ll also need to hire and manage your workforce if you want to ensure an efficient train service, whilst also develop over 300 technologies ranging from mechanical improvements to the trains themselves to workplace infrastructures and advanced amenities as you progress through five eras of technological innovations.

Railway Empire is currently planned for a Q1 2018 for PlayStation®4, Xbox One, PC, Mac and Linux.