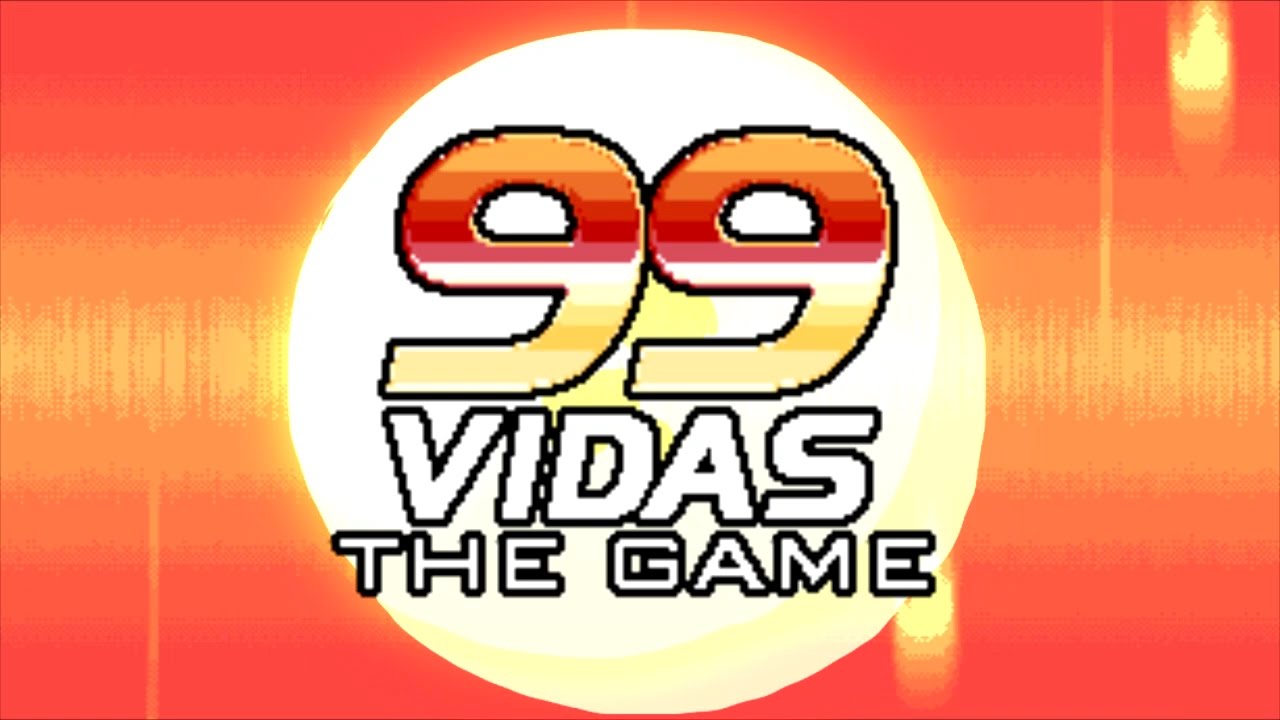 Brazilian developer QUByte Interactive in partnership with podcast 99vidas will release the beat ’em up 99Vidas – The Game on Steam this December with support for Windows, Mac and Linux.

99Vidas – The Game captures the excitement of beat ’em ups like Final Fight, Double Dragon, Battletoads, Golden Axe and Streets of Rage featuring 16-bit retro graphics to bring back the nostalgia of those great classics from the 80’s and 90’s.

Character moves, including combos, can be upgraded by spending Experience Points acquired during gameplay, expanding damage inflicted, adding elemental damage, modifying the each character,  both visually and gameplay-wise.