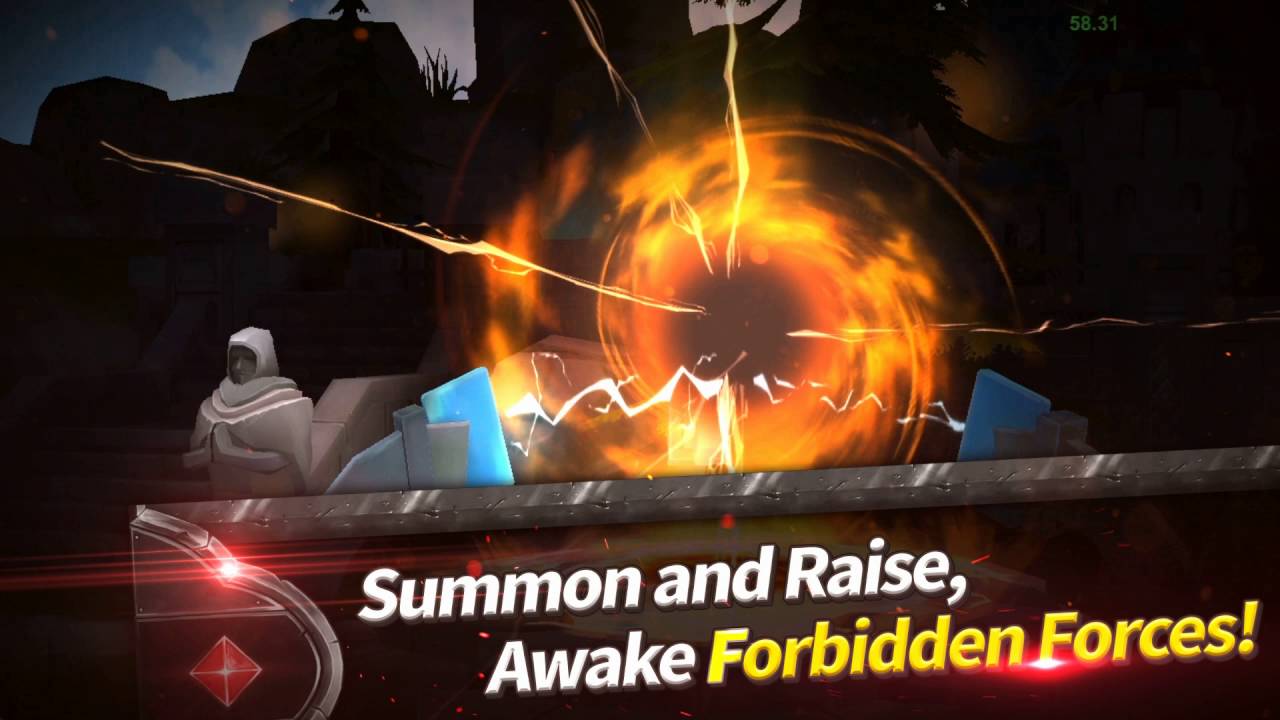 YJM Games, a South Korean mobile game development, publishing and investment company, today announced the worldwide release of Once Heroes. Teaming up with experienced RPG developer Dancing Anchovy Entertainment, YJM Games is proud to announce the availability of their latest fantasy turn-based action RPG called Once Heroes, a free to play game that offers a new exciting form of role playing game, with a mix of both new and traditional RPG mechanics.

In Once Heroes, players are able to summon powerful characters to create a unique team of heroes, enabling them to take on challenges and quests in over 200 stages, as they battle monsters, dreadful creatures and epic bosses. Play with lots of heroes to collect loot, and unlock their true power to realize their full potential by leveling up while receiving new equipment. Players can also expand their base of operations by collecting gold and ruby.

Game Features:
1. Unique Heroes
· Unique heroes for you to collect, train, and assemble the greatest team of all time
· 5 different attributes including Fire, Water, Wind, Light, and Darkness
· Numerous number of skills are designed specifically just for each hero

2. Exquisite Training System
· Awakening System: awaken the hidden power of the heroes, make them unique and stronger
· Skill Up System: train the hero’s skill, strengthen up ability power for each hero
· Evolution System: by evolution system, your heroes’ stats and class will be upgraded
· Equipment System: various equipment and set items can be equipped on the heroes, improving their fighting ability.

3. Varieties of Contents
· The total of 200 dungeons in 3 difficulty levels are ready to be explored
· Diverse types of dungeons: Daily dungeon, Secret Dungeon, Demon Dungeon, Event Dungeon and the Cave of Trials
· Arena Battle: players can test their strength and fight against other players

4. Town & Guardian
· The Guardians: call upon the Guardians of your choice to turn the battle around
· An evolved Guardian may increase its unique power or gain a new ability. Evolve them to turn the tide of the battle.
· Kingdom of Easter: upgrade the full 3D town and prepare for battles

Face incredible challenges, in a game system that will test your skills, knowledge and strategic thinking. At the same time, immerse yourself in an epic plot and explore a huge sprawling and ever expanding world, filled with interesting and charming characters in the single player campaign, or take it to the arena, for multiplayer battles. Set up a team to defend your base and take a stand in the arena to acquire even more rewards.