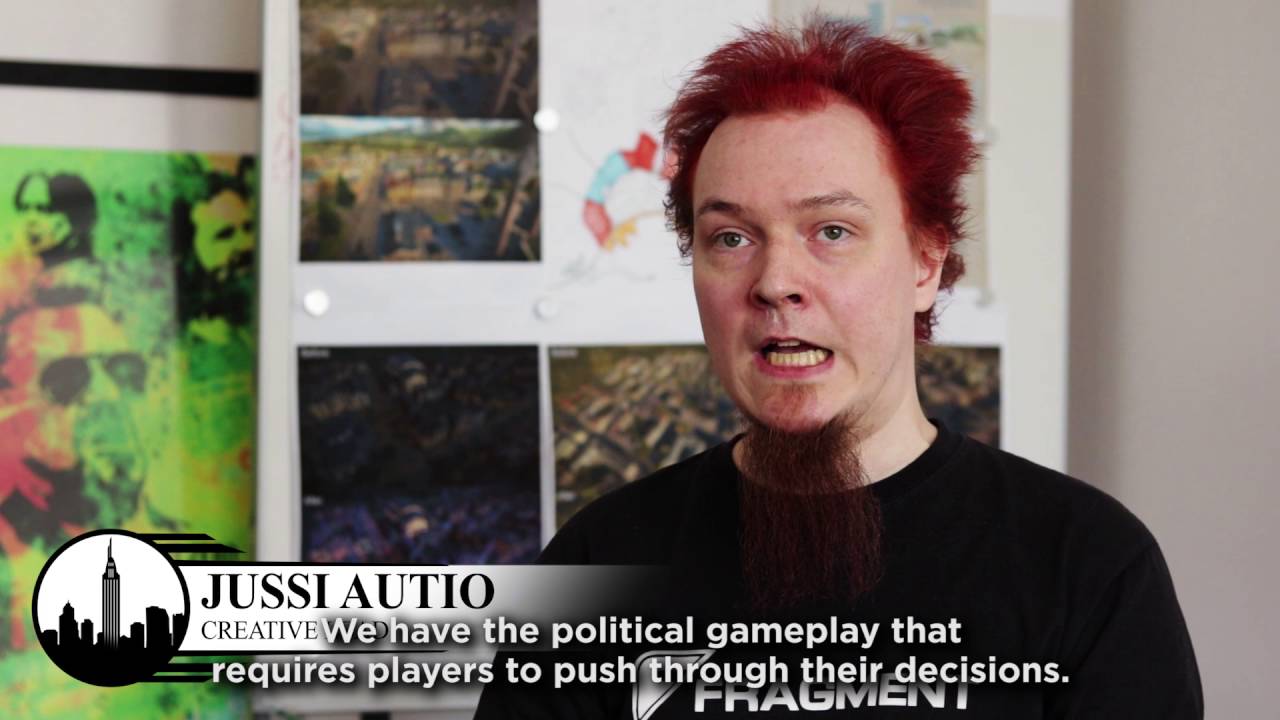 Kalypso Media and developer Reborn have today released the first video featurette for their upcoming PC ‘city ruler’ game Urban Empire. Launching on 20th January 2017, Urban Empire puts players in control of a mayoral dynasty where they must lead their city and people through 200 years of history. In this featurette, you will learn more about what sets a ‘city ruler’ apart from a ‘city builder’, as well as the main features of the game and the deep story of historical growth and political family drama.

For all aspiring mayors looking to flex their political muscles, Urban Empire is now available to pre-purchase on Steam. As well as receiving a 15% discount, pre-purchase players will be able to experience the early stages of urban architecture with the ‘Half Timbered Building Pack’ which contains seven unique buildings from pre-1820, bringing some old school style and tradition to their very own Urban Empire. The ‘Half Timbered Building Pack’ will unlock when the game launches on 20th January 2017.

In Urban Empire you take control of a mayoral dynasty and lead your city and people through 200 years of history. Establish infrastructures, plan city districts, debate political decisions at the town council, bribe or blackmail your opponents, empower the democratic rights of your people or ignore them and reign supremely by yourself – the decision is yours!

Beginning in the 1820s, establish your city through five different eras, each with its own threats and opportunities. Master the challenges of the centuries, face political struggles, experience world-changing events and pioneering inventions, and create your own unique Urban Empire!

Urban Empire is a ‘City Ruler’, pioneering a new breed of strategy game that combines city builder features with political scheming and adds profound social and historical events into the mix, creating a whole new gameplay experience where players must employ strategic planning and political savvy to successfully grow their cities in their role as Mayor.

Features of Urban Empire:
•City Ruler, not City Builder: Urban Empire offers a unique combination of classic city building and political management gameplay. Take on the role of a mayor, be a political mastermind and prove your skills by prevailing against opposing parties and guiding your city through technological evolutions and ideological revolutions.
•Choose from four ruling families with five characters each, like the equal rights and social justice advocates the Kilgannons, or the Sant’Elias, who focus on scientific progress and the pursuit of knowledge.
•Create and manage city districts on a large scale and fulfil your citizens’ needs – such as happiness, safety, and public services.
•Introduce new ideas and technologies, like the electric tram, antibiotics or video games and use your power to convince the city council of your political agenda.
•Up to 800 dynamic events represent the twists and turns of urban life: make and influence decisions on issues such as women’s rights, the hippie movement, and child labor.
Urban Empire will be available to purchase globally via Steam on 20th January 2017 and as a retail boxed edition across Europe and export territories.