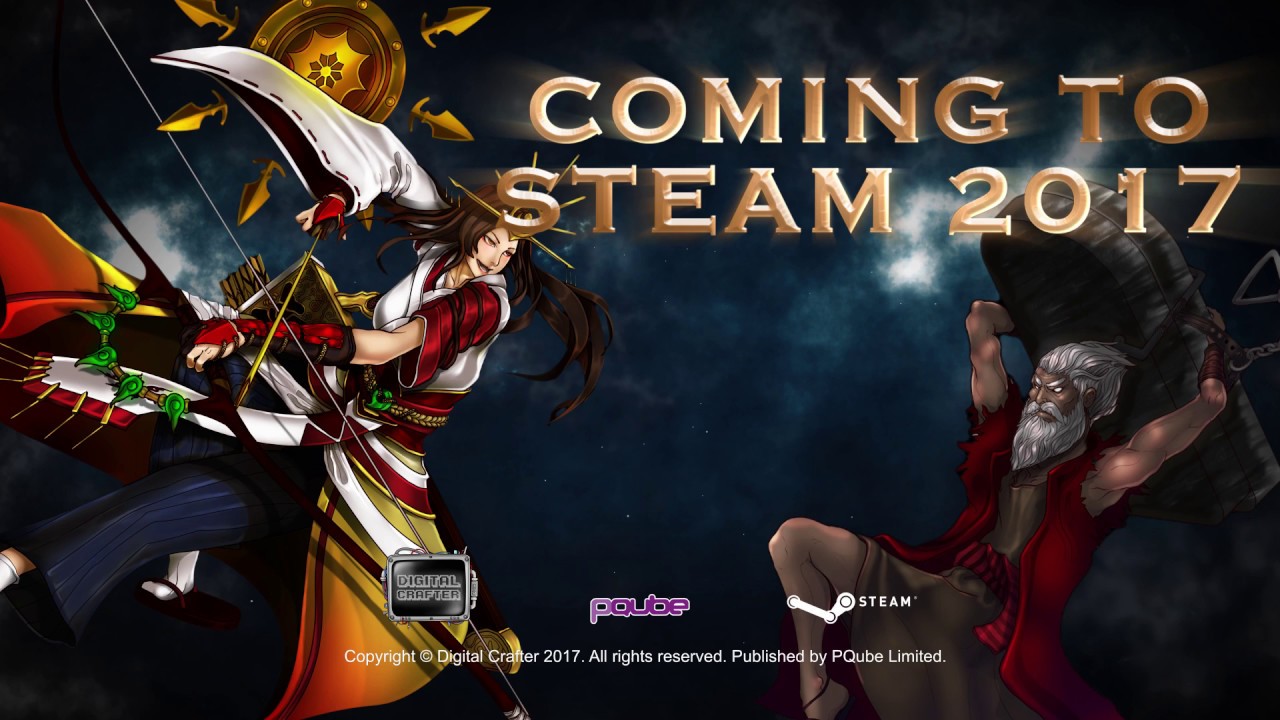 Wherever we go, the only question on everyone’s lips is “Which God’s Next?”. Finally ready to answer the cries of the people, developer Digital Crafter is pleased to announce the latest additions to the FIGHT OF GODS roster – Moses and Amaterasu!

Chiseller of tablets and parter of seas, this prophet cannot be underestimated. A slave who resisted the pharaoh and led his people to freedom, he’s seen some things and knows how to throw down with the best of them. Arriving in a parallel world and thrust into the FIGHT OF GODS, Moses is here to let his punches go!

Armed with the power of the ten commandments, Moses crushes his opponent with the stone tablets of wisdom. Don’t be fooled by his wizened visage, Moses moves and twirls with the quickness of a cat, using his powerful tablets as a counter-weights. And even when all seems lost, he can part the seas and reveal the path to victory!

The Goddess of the Sun and Mother of Emperors enters the FIGHT OF GODS. Her grace and beauty is only matched by the fiery fury of her arrows.

A ranged specialist who can fire projectiles from a multitude of angles, both grounded and in the air, Amaterasu controls the screen with expert precision. If the opponent gets past her dominant zoning game, her uppercut, sun shield and wide-arcing Heavy attack can keep the opponent at bay and re-establish distance.

Who will be joining these six gods in battle? Digital Crafter once again invites players to discuss which deity should be revealed in the near future as it asks: Which God’s Next?

FIGHT OF GODS brings the ultimate battle of destiny to Steam on August 22, 2017!