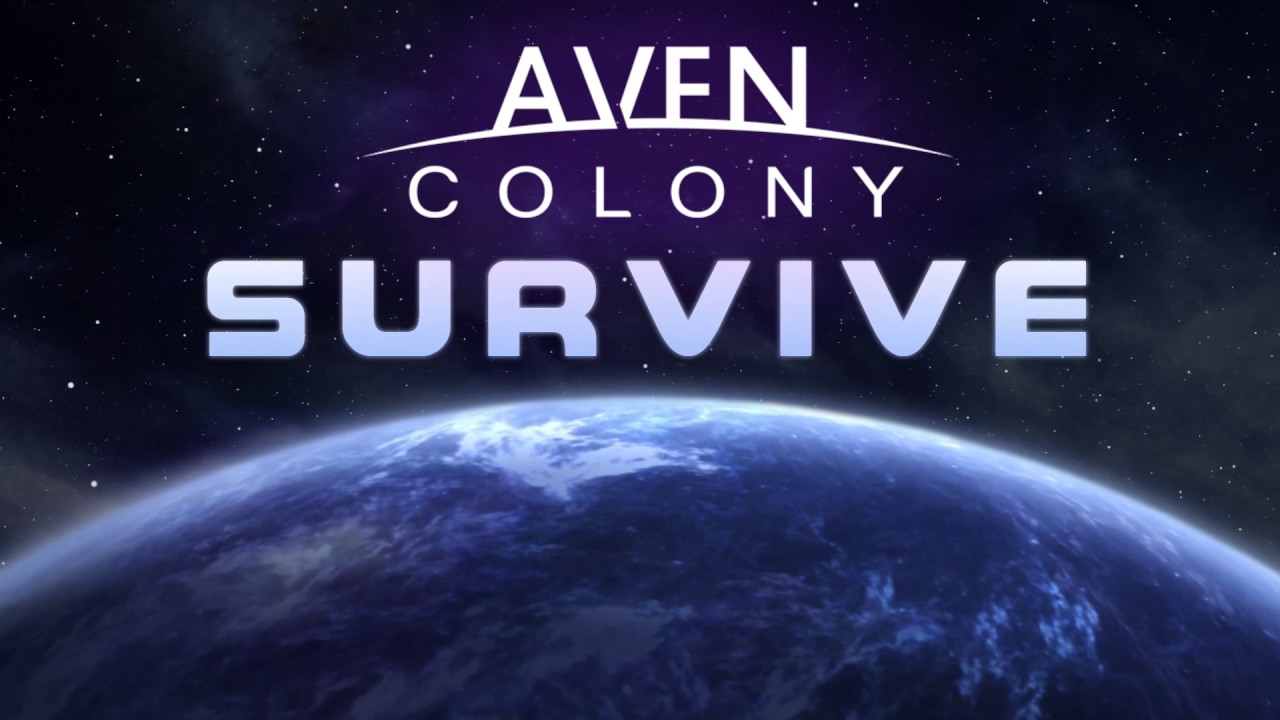 Discover Aven Prime – an alien planet of deserts, tundras, and jungles light years from earth. Aven Colony puts you in charge of humanity’s first extrasolar settlement, where you build and expand your small colonies into massive, sprawling cities while dealing with the challenges faced when settling on a new world.

Dive in to an extensive dedicated single-player campaign, where you’ll need to brave Aven Prime’s harsh environments with freezing winters, lightning storms, ice storms, and toxic gas clouds. Prepare for attacks from the local lifeforms, including giant acid-spewing sandworms, “creep spores” that infect your buildings, and “plague spores” that infiltrate your colony and infect your colonists with a deadly plague. You must protect your colony from everything the planet has to throw at them, and shape the future of the survival of the human race.

All the single player content can also be explored in sandbox mode which allows players to tailor a full suite of options to customize the game experience including editing the starting resources, environmental events, minerals, and much more!