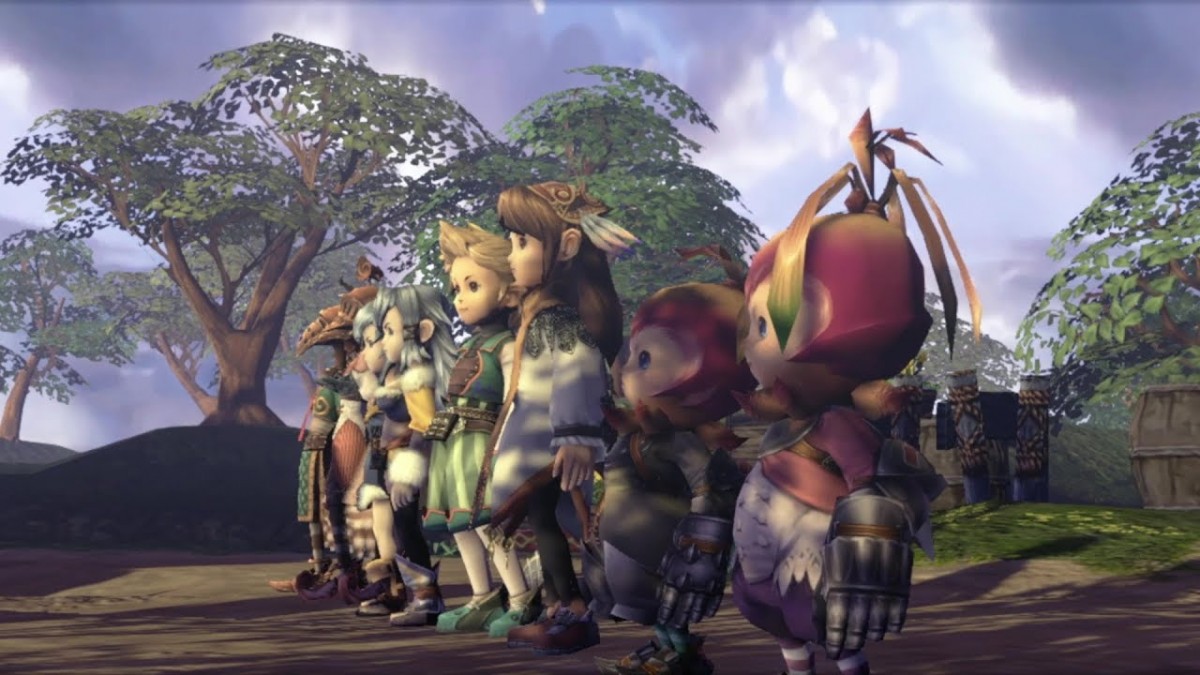 The cooperative action RPG FINAL FANTASY CRYSTAL CHRONICLES has been completely remastered, with brand-new features that make the experience more enchanting than ever. Playing with friends or solo, explore a stunning fantasy world and make new memories with fantastic characters and fun action-RPG gameplay.

New features for the game include: