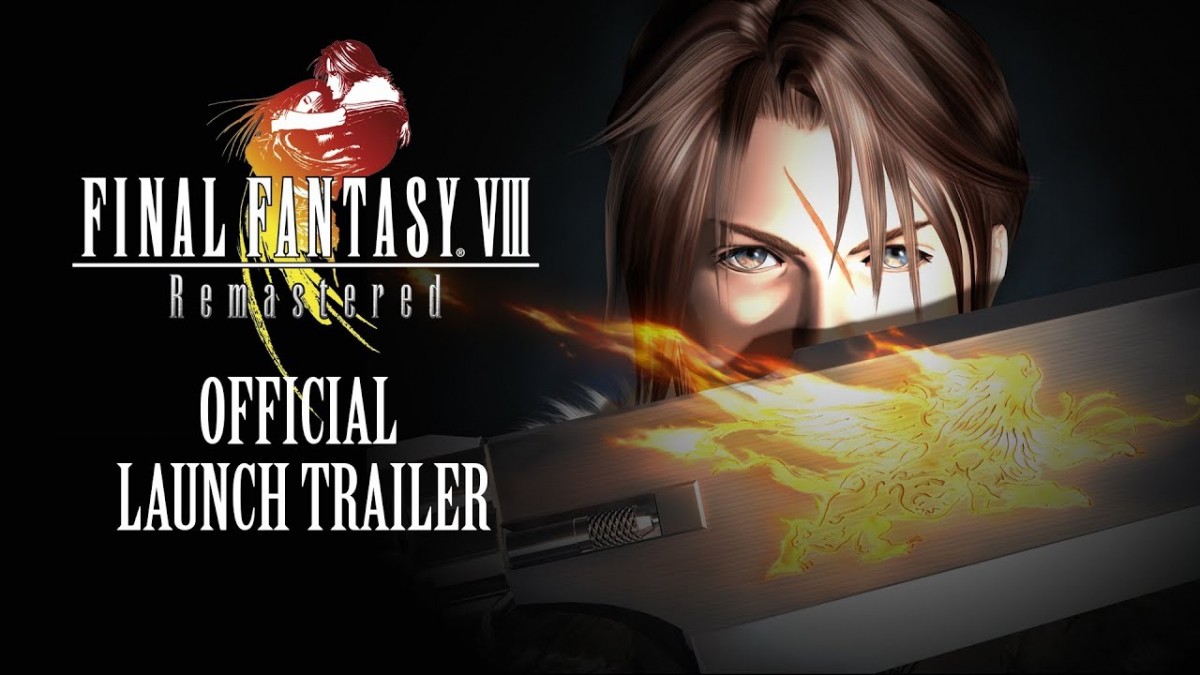 One of gaming’s most cherished RPGs has returned on modern platforms with the release of FINAL FANTASY® VIII Remastered on the Nintendo Switch™ system, PlayStation®4 computer entertainment system, Windows PC (STEAM®), and the Xbox One family of devices.

Marking the 20th anniversary of the game’s original release, FINAL FANTASY VIII Remastered features newly rendered visuals that breathe life into the game’s characters like never before. Players step into the shoes of SeeD recruit Squall Leonhart and resistance fighter Rinoa Heartilly as they work together to save the world from the military nation of Galbadia.

The remastered version includes the following boosts to enhance the experience:

FINAL FANTASY VIII Remastered is available for the Nintendo Switch™ system, PlayStation®4 system, Windows PC (STEAM), and the Xbox One family of devices. This game is rated T (Teen) by the ESRB.