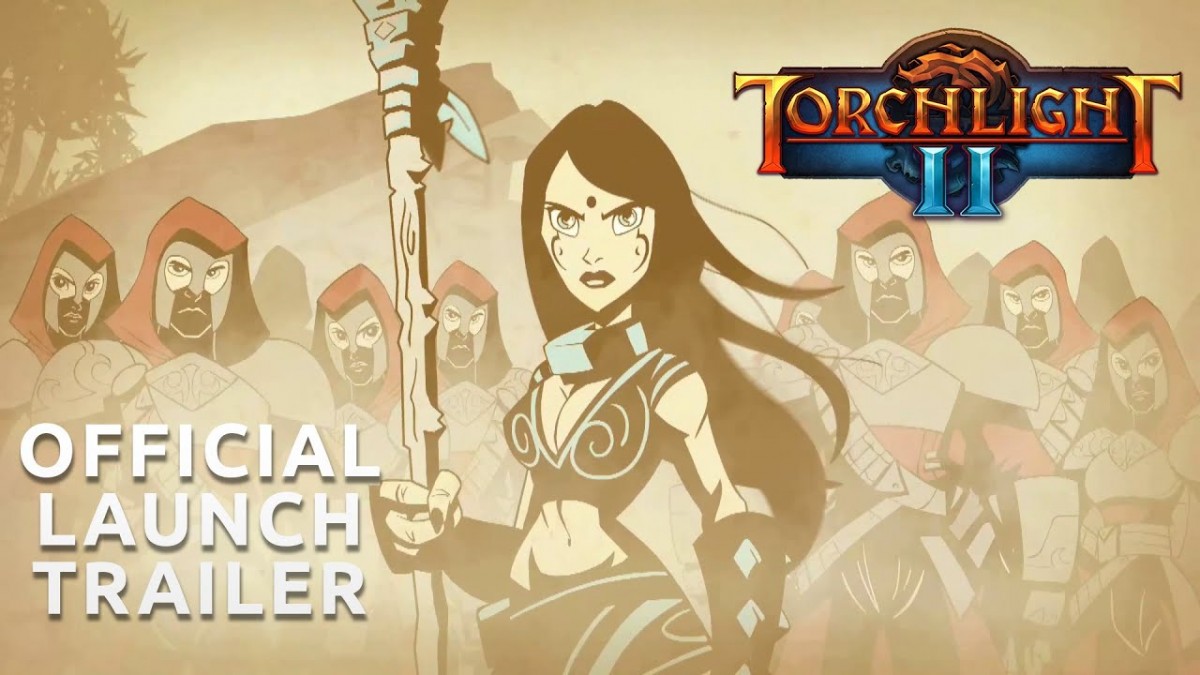 Originally developed by Runic Games, the award-winning dungeon crawler invites gamers to explore an exciting new world, filled with blood thirsty monsters and bountiful treasure waiting to be discovered. The team at Panic Button Games has developed a version of the game specifically for today’s consoles, which features brand new content, including exclusive pets for each platform. Torchlight II is rated T for Teen and available for digital download worldwide on Nintendo Switch, Xbox One and PlayStation®4 system.

The time has come for adventurers to relive the glory of Torchlight II. Fans of the original dungeon crawler can rediscover all of the mechanics that defined the original Torchlight series (which celebrates its 10th anniversary next month!) – fast and furious combat, deep character customization and a signature pet system. The console version will also feature enhanced controls, an improved targeting system and a new interface designed specifically for consoles. Torchlight II on consoles also brings new trophies and achievements, plus four exclusive pets – the Unicorn for Nintendo Switch, the Faerie for PlayStation®4 system, the Molten Imp for Xbox One and the Yapper goblin for those who pre-purchase the game on any platform.