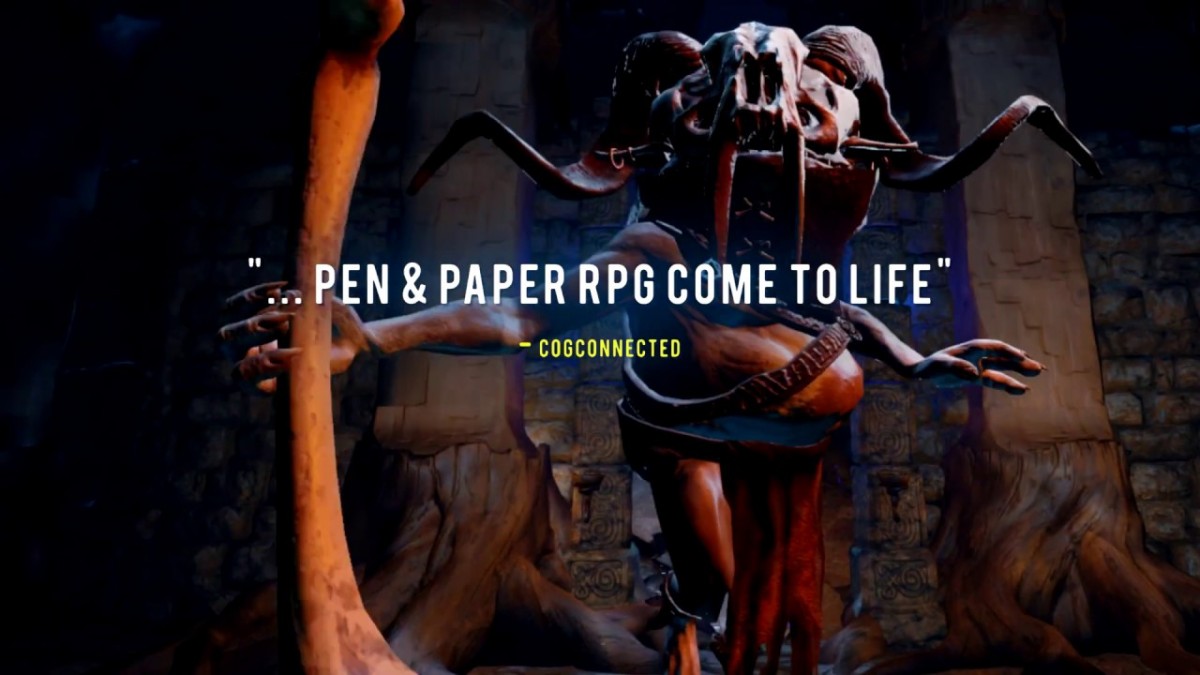 inXile Entertainment, the studio led by Interplay founder and industry icon Brian Fargo, announced the release of The Mage’s Tale on PlayStation® VR.

The Mage’s Tale, a finalist for Game of the Year at the 2018 VR Awards, is a 10+ hour dungeon crawler RPG set in the dungeons below Skara Brae.  The Mage’s Tale offers players the ability to craft hundreds of spells, explore dungeons, solve puzzles, and fight creatures. The Mage’s Tale score was produced and composed by Ged Grimes of Simple Minds and features some of the top Gaelic singers in the world.