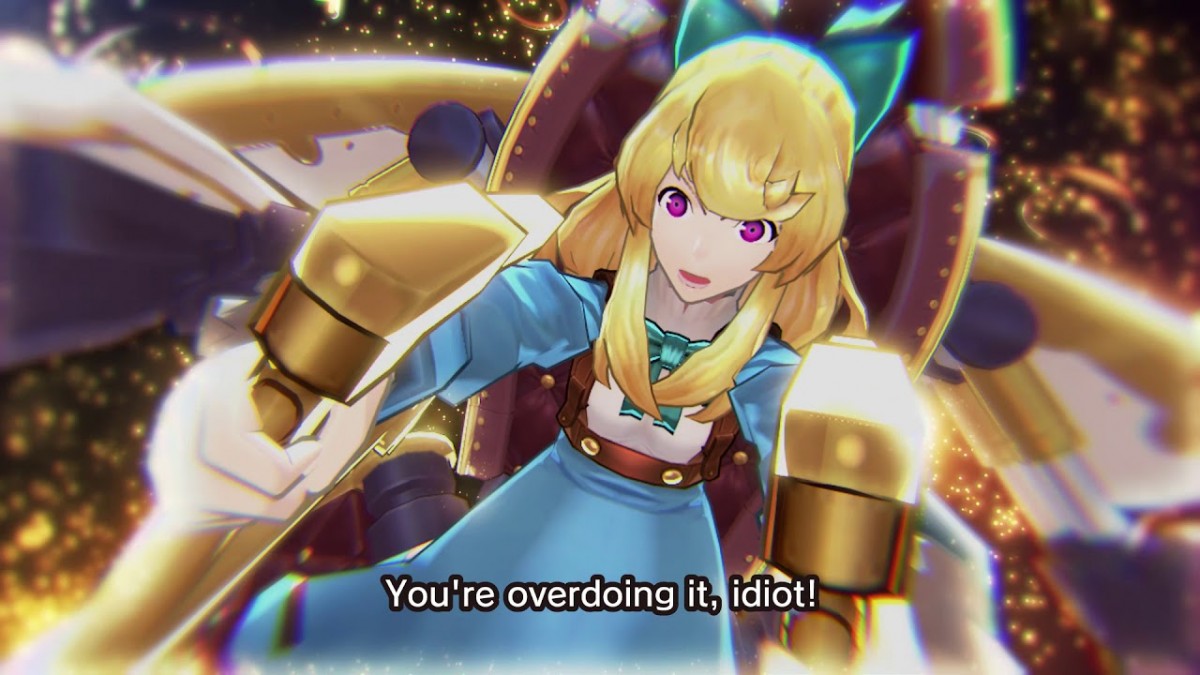 SEGA released Revolve8 for global audiences on both Android and iOS across nearly 100 countries and regions in five languages: English, Japanese, Traditional Chinese, Spanish and French. This all new real-time-strategy was created by an all-star team that includes Masayoshi Kikuchi, Koji Igarashi, Ryota-H, Shunsuke Tsuchiya, and Yasunori Mitsuda.

In Revolve8, producer Masayoshi Kikuchi and character designer Koji Igarashi created a new real-time-strategy game featuring familiar fairy tale characters, but with a quirky twist. Players use a deck of eight cards to destroy their opponent’s tower within three minutes. The rules are simple, but with the many different combinations of cards and a variety of Hero skills, mastering the game requires a delicate balance of strategy and tactics.

GAME FEATURES
● Gripping characters created by Koji Igarashi – Characters from well-known fairy tales are reimagined in a unique way by Koji Igarashi. For example, Red Riding Hood is a fashion and social media fanatic while Cinderella is a motorcycle-loving pop star, and many more!
● Strategically deep, real-time duels – Understand the strengths and weaknesses of your cards, which are classified into Heroes, Minions, Buildings, and Magic. Strategize wisely to win!
● Guide your strategy with 3 deck types – When you build a deck, the game will automatically classify it as one of three deck types to help you guide your strategy.
Assault Decks: Lets you go deep into enemy lines
Siege Decks: Focuses on long-range attacks
Counter Decks: Looks for opportunities to counterattack
● Lead your team to victory with 2 skill types – Each Hero has a Normal Skill and a Special Skill. Special Skills can only be used once in a match by the deck leader, while Normal Skills can be used every 30 seconds by any of the Heroes in the deck. When used correctly, these skills can potentially turn the battle around.
● Emerge victorious and climb to a higher League – Participate in League Matches, which involve real-time battles against players from around the world!
● Learn the basics with Quests – Clear single-player quests to pick up the basics of battle and understand the strengths and weaknesses of each Hero.