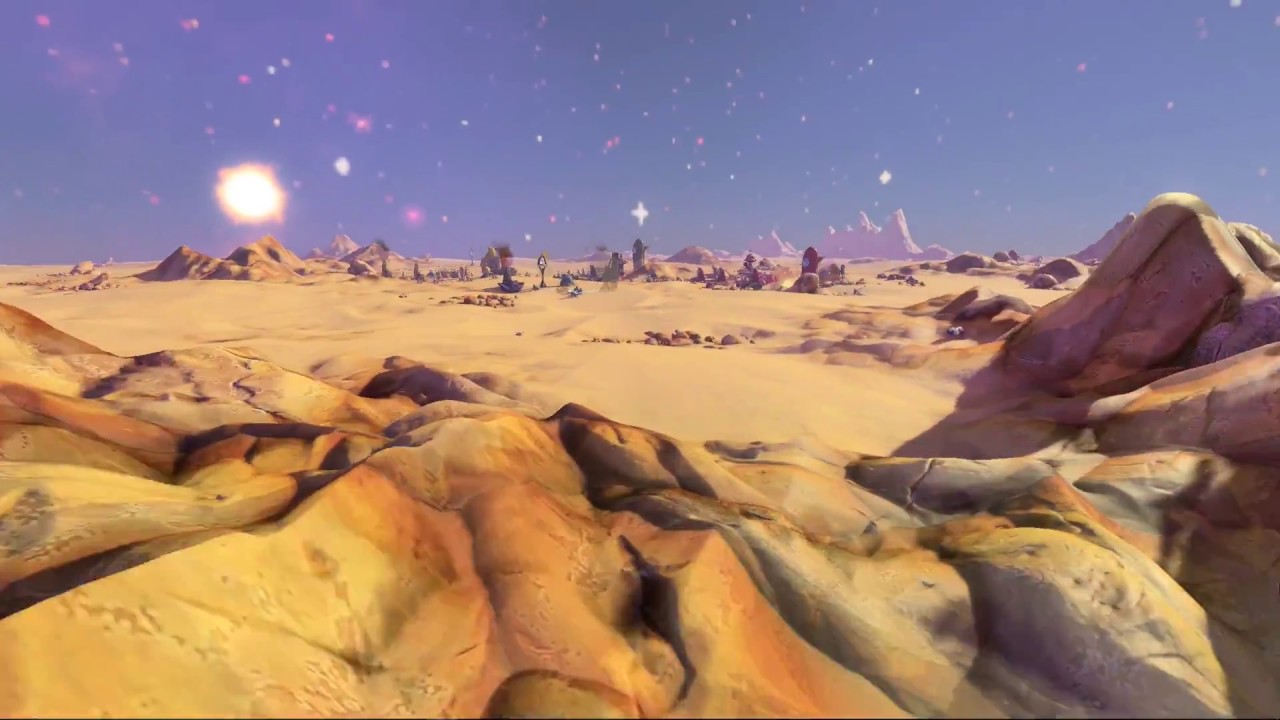 The intergalactic strategy game from the Insane Unity studio will be available in Early Access on Steam on April 7 2017: Get your ships ready, and embark on an unprecedented galactic conquest, alone, with friends, or with the whole world.

Year 1023 of the Galactic Era, bold explorers discover a new planetary system. The presence of extremely rare resources on these untapped stars is quickly confirmed, immediately prompting the greatest economic powers of the Galaxy to dispatch their envoys in order to take control. Will you answer the call?

Win That War! is a real-time strategy game, immersing the players at the heart of a galactic war fought by three power-hungry economic giants. This conflict takes the shape of a massively multiplayer planetary campaign, allowing the players to fight by the thousands on unexplored exoplanets. If you agree to join one of the three megacorporations, you will have to prove your worth on the field by combining strategy and dexterity.

The Early Access of Win That War! will allow the players to:•Deploy bases of robots with various skills on planets with coveted resources,

•Collect intelligence about their opponents in order to prepare for raids,
•Sell their bases and their resources to improve their technology,
•Triumph over their ennemies by means of their strategic superiority and spread the domination of their faction on the entire planet, before leaving for new horizons.

Insane Unity will regularly add new content and features throughout the duration of the Early Access. The EA should end during the summer and will be replaced with a v1.0, including new biomes, PVE mechanics, scripted quests for the online campaign, and a deeper improvement of the tech tree, among other things.