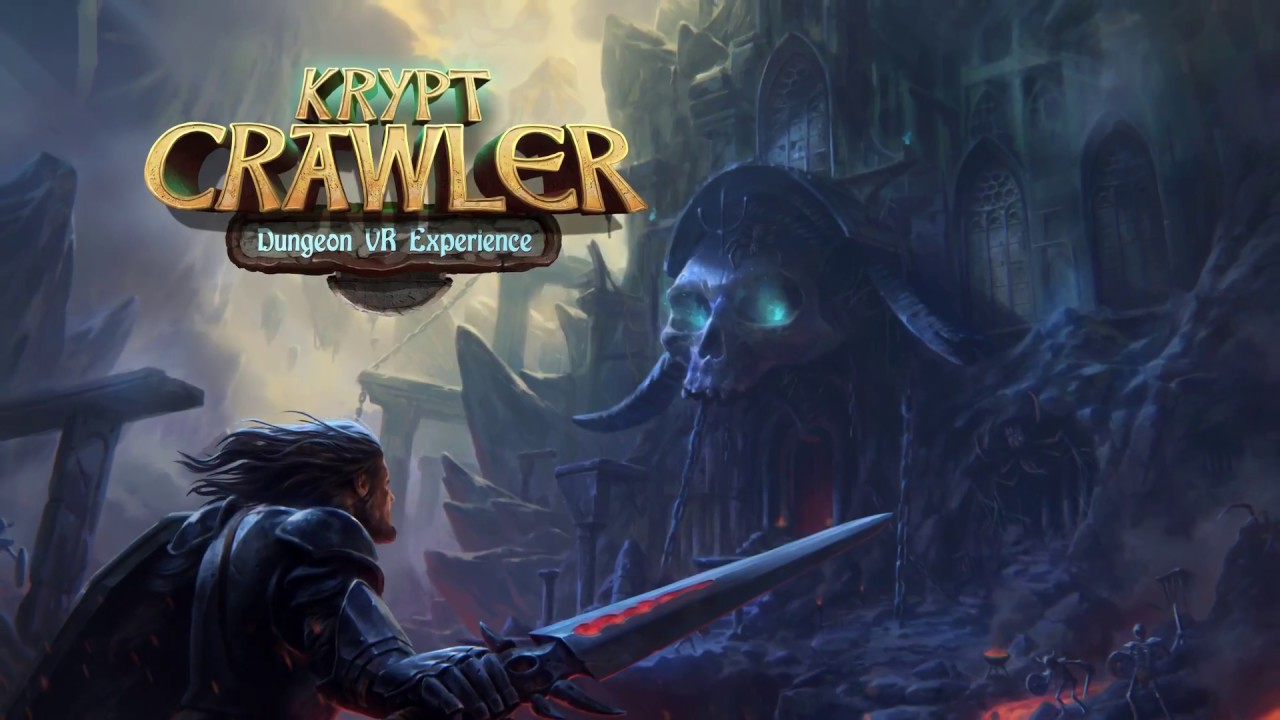 Headup Games and CrazyBunch unveil their new VR role-playing adventure KryptCrawler for Samsung Gear VR and Oculus Rift. Enjoy a grid-based dungeon crawler set in a dusky crypt, full of deadly creatures and vicious traps… And all of that completely in virtual reality, throwing you directly into the foul stench and dark underworld tunnels.

True to the dungeon crawler tradition you’ll descend into the darkness and get to experience the crushing feeling of the mold-ridden walls of an ancient crypt first-hand, with possible death lurking just around the next corner. Get immersed into the dungeon like never before, but watch your step and be prepared, as you do not want to share the same faith of those foolish enough before you…

KryptCrawler will come to Samsung Gear VR and Oculus Rift in Summer 2017. Will you be brave enough?

Descend into the unknown and explore the perilous depth of the sinister tombs and crypts you are thrown into, armed with nothing but a map and your wits. Find powerful weapons and wield mighty artifacts to fight off the undead remains of the warriors who have come here before you. Defend yourself against poisonous scorpions, hungry spiders and other creatures of the dark.

KryptCrawler delivers a combination of turn based old school gameplay and real time combat and trap evasion unprecedented in its genre. Combined with the immersion of modern VR technology, you will experience dungeons like never before. Let’s just hope you make it back to sunlight and the world of the living – there are many rumors of simple-hearted adventurers who have set foot into the abyss of the crypt and never have been heard of again!

•An unmatched VR dungeon experience: The immersion of modern VR will make you almost smell the moss-covered stonewalls of the underworld
•Survive vicious traps and solve challenging puzzles: Many tests will await you deep down in the crypt, getting more deadly the further you descend into the catacombs
•Fight off enemies in real-time combat: Close combat swordfight, ranged bow mastery and more – which warrior’s path will you choose?
•Innovative battle and movement system using Gear VR Touchpad support at its best: Controls your hero’s fate with only the tip of your fingers
•Loot weapons and epic treasures: All over the dungeon are powerful weapons and treasures to discover. Some will help you fight ferocious enemies some will even let you unveil new paths deeper into the crypt
•Hours of content: Fight, puzzle and explore through 10 giant story levels and unveil an ancient secret which lies hidden deep inside the crypt