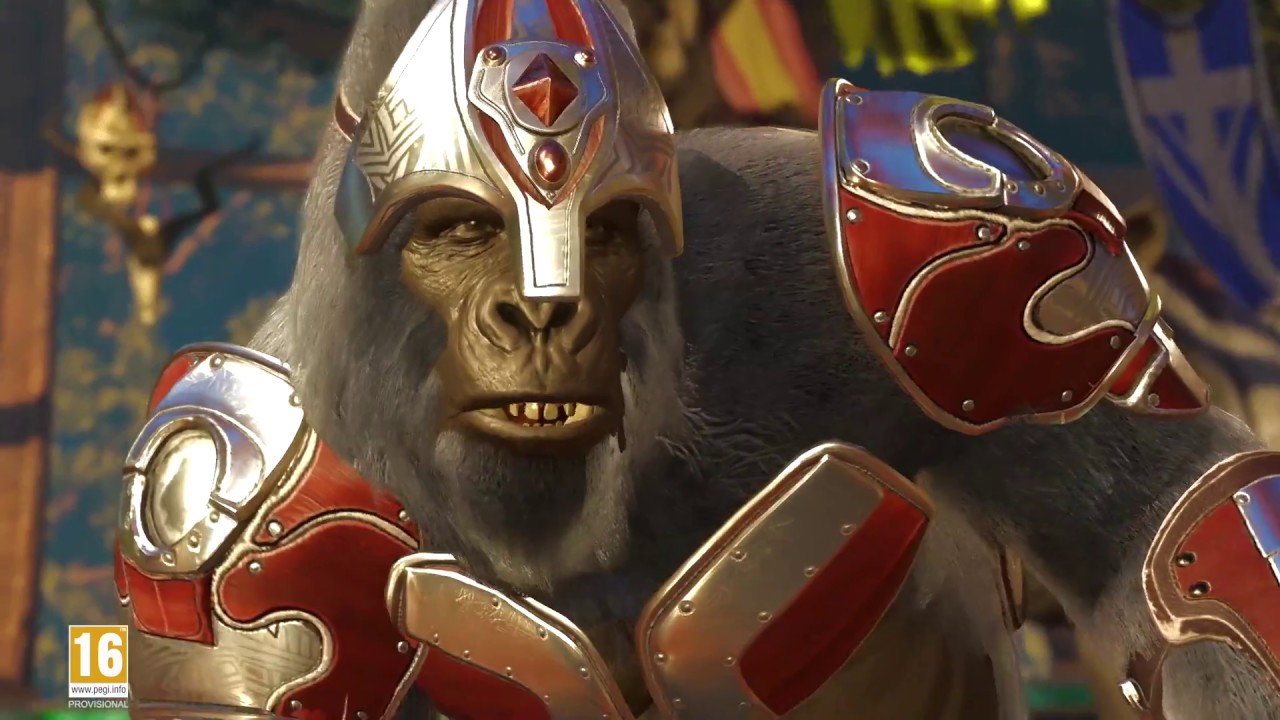 Warner Bros. Interactive Entertainment and DC Entertainment today unveiled a new Injustice™2 trailer; It’s Good to Be Bad, showcasing some of the DC Universe’s baddest Super-Villains, from Gorilla Grodd to Bane. Players can get a glimpse of the fighting styles for some of the biggest Injustice™ 2 bad guys, and how they wreak havoc on their opponents.

In development by the award-winning NetherRealm Studios, Injustice™ 2 features a massive roster of DC Super Heroes and Super-Villains and allows players to build and power up the ultimate version of their favourite DC characters. The game will be available for PlayStation®4 and Xbox One on the 19th of May 2017.