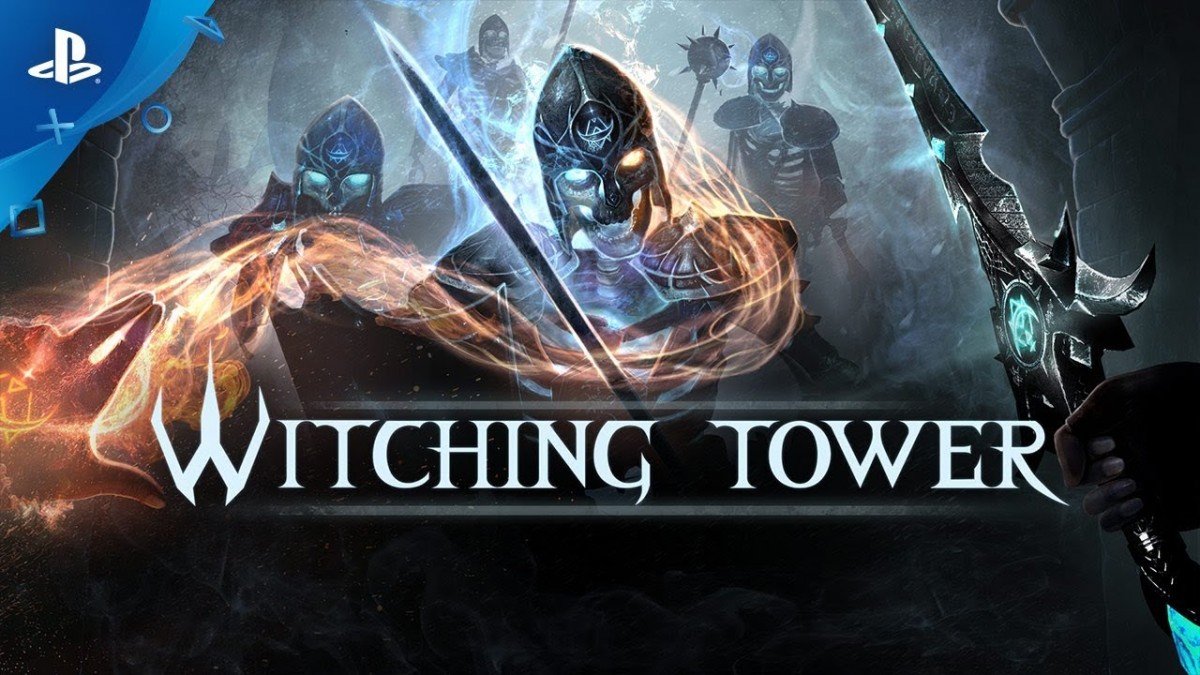 Studio-developer Daily Magic Productions announced the release date of the Witching Tower VR for PlayStation®VR. The game will be available at PlayStation Store on September 17, 2019.

The Witching Tower VR is a virtual reality action-adventure game in which the player solves puzzles and defeats enemies in a dark fantasy world full of dangers, and captivating views that take full advantage of VR hardware. The game takes players on a journey through a haunted tower in the heart of a fallen kingdom, where they must solve challenging riddles and puzzles, uncover the history of the Tower, and face the undead.

Features
The game offers the player a variety of experiences: solving puzzles, shooting, fighting with enemies in melee combat, and grabbing and throwing objects. Players will have an array of tools and powers to meet these challenges:

Necromancy: take control of undead warriors and pit them against your enemies, or use them as pawns to help you defeat the tower’s numerous traps and puzzles.

Sight: your magic will show you a world others cannot see, and reveal invisible objects.

Manipulation: summon a magical lasso that can grab and control objects from afar, collapse architecture, and crush your enemies.