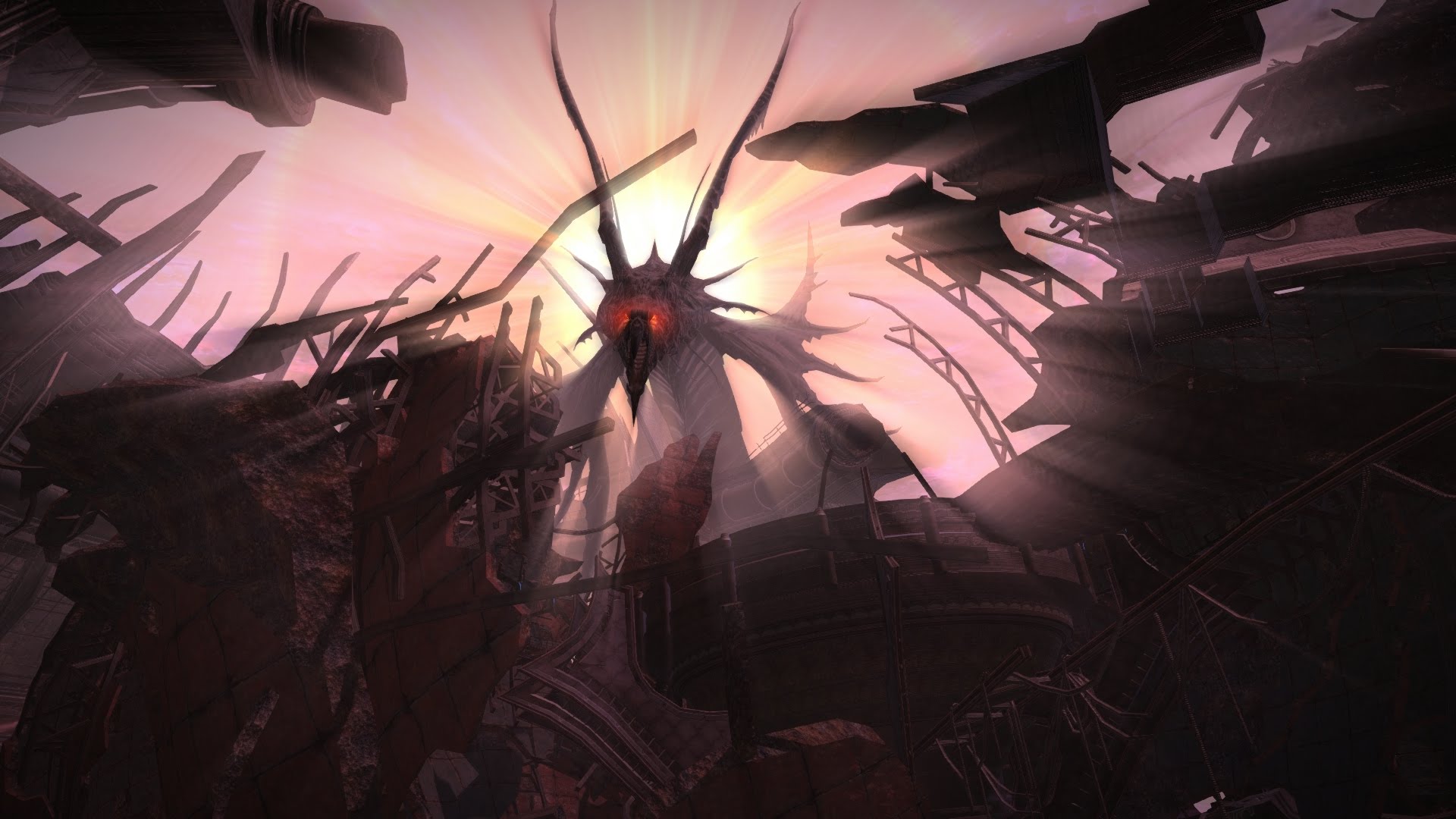 Patch 2.5 – Before the Fall will bring fans the grand finale of FINAL FANTASY XIV: A Realm Reborn’s main scenario ahead of the release of HEAVENSWARD™, the first major FINAL FANTASY XIV expansion, later this year.

With the huge amount of content included in Patch 2.5- Before the Fall, the spectacular conclusion to the current story will be split into three updates, with Part One set for release later this month on 20th January.

The new trailer showcases some of the new elements fans can expect to see with the arrival of Patch 2.5- Before the Fall. Highlights featured in Part One of the update will include; myriad challenges for adventurers of every persuasion, two-thirds of the final main scenario quests, the conclusion of the Crystal Tower questline and The World of Darkness and much, much more.

About FINAL FANTASY
Since the release of FINAL FANTASY in 1987, this unique RPG series continues to showcase the spectacular visuals, highly imaginative worlds and rich stories leading the industry and earning the highest accolades from users around the world. Titles of the series have so far achieved a cumulative shipment of over 110 million units worldwide.