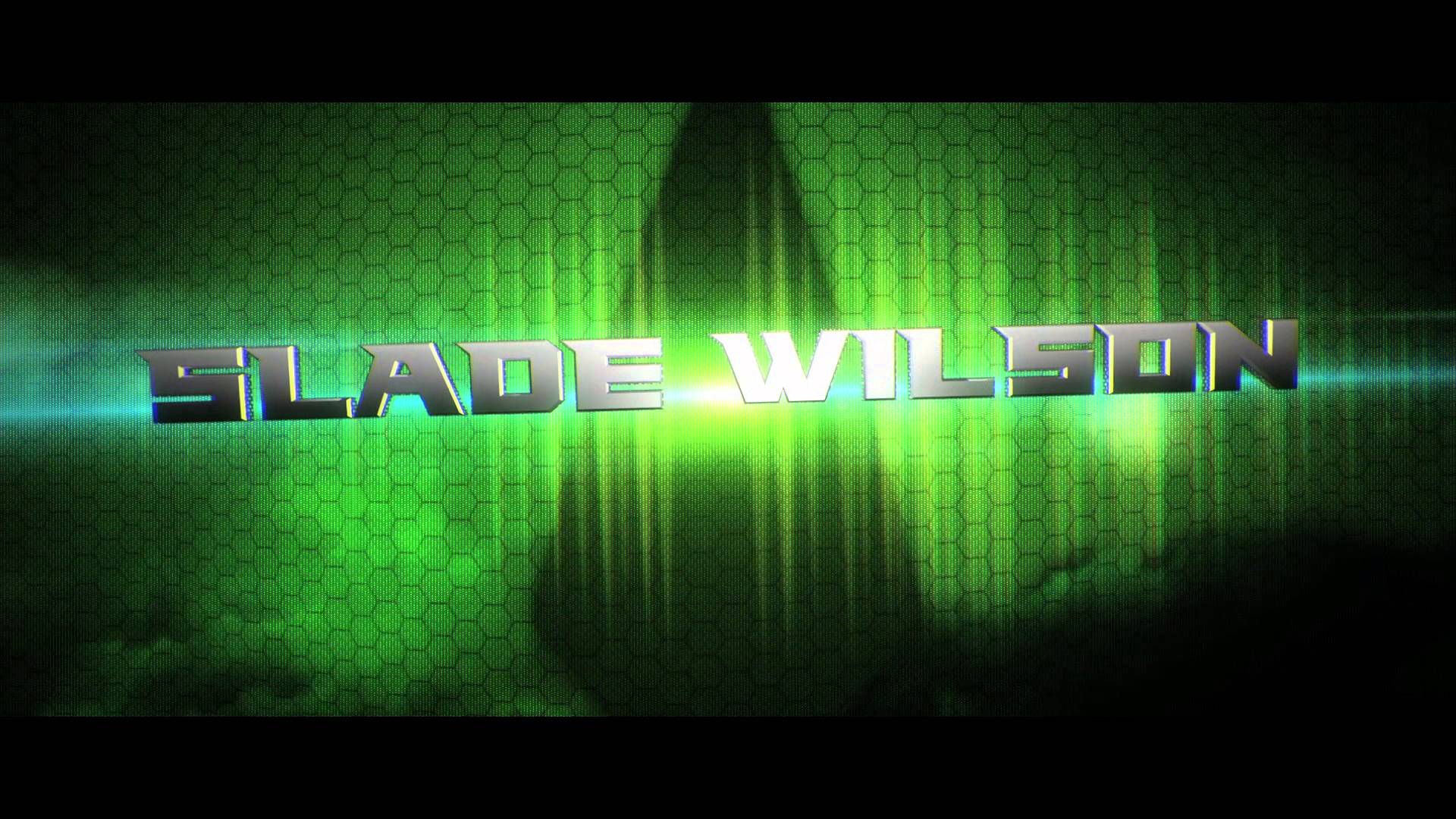 Look out Bruce Wayne, a new high profile billionaire is coming to LEGO® Batman™ 3: Beyond Gotham! The new Arrow Pack, inspired by the hit TV series and featuring Stephen Amell as Green Arrow stranded on the island, will be available for download tomorrow in the UK for PS4, Xbox One, PS3, Xbox 360 and PC, for £2.55.

Check out Green Arrow in action, plus get a glimpse of Slade Wilson, Black Canary, Malcolm Merlyn and more by downloading the new trailer from the WB Games UK press site or viewing on our Youtube Channel at:

LEGO Batman 3: Beyond Gotham players will also soon gain access to the Rainbow Character Pack, a FREE downloadable add-on available starting Jan. 20, for Xbox One, Xbox 360 and PC, and Jan 21, for PS4 and PS3. In the new pack, Batman uses his usual array of Bat-Gadgets and a laser-deflecting Rainbow suit to square off against Rainbow Raider, an artist turned evil who proves to be his most colourful challenge yet.

The LEGO Batman 3: Beyond Gotham DLC Season Pass, now available for £12.79, allows players to access the Arrow and other add-on content packs, including Man of Steel, Dark Knight, Batman 75th, The Squad and Bizzaro World as they become available.

In LEGO Batman 3: Beyond Gotham, the Caped Crusader joins forces with the Super Heroes of the DC Comics universe and blasts off to outer space to stop the evil Brainiac from destroying Earth. Using the power of the Lantern Rings, Brainiac shrinks worlds to add to his twisted collection of miniature cities from across the universe. Now the greatest Super Heroes and the most cunning Super Villains must unite and journey to different Lantern Worlds to collect the Lantern Rings and stop Brainiac before it’s too late.

LEGO Batman 3: Beyond Gotham, the ultimate super hero game for the entire family, is now available on Xbox One, Xbox 360, PlayStation 4, PlayStation 3, PS Vita, Wii U, 3DS and PC.