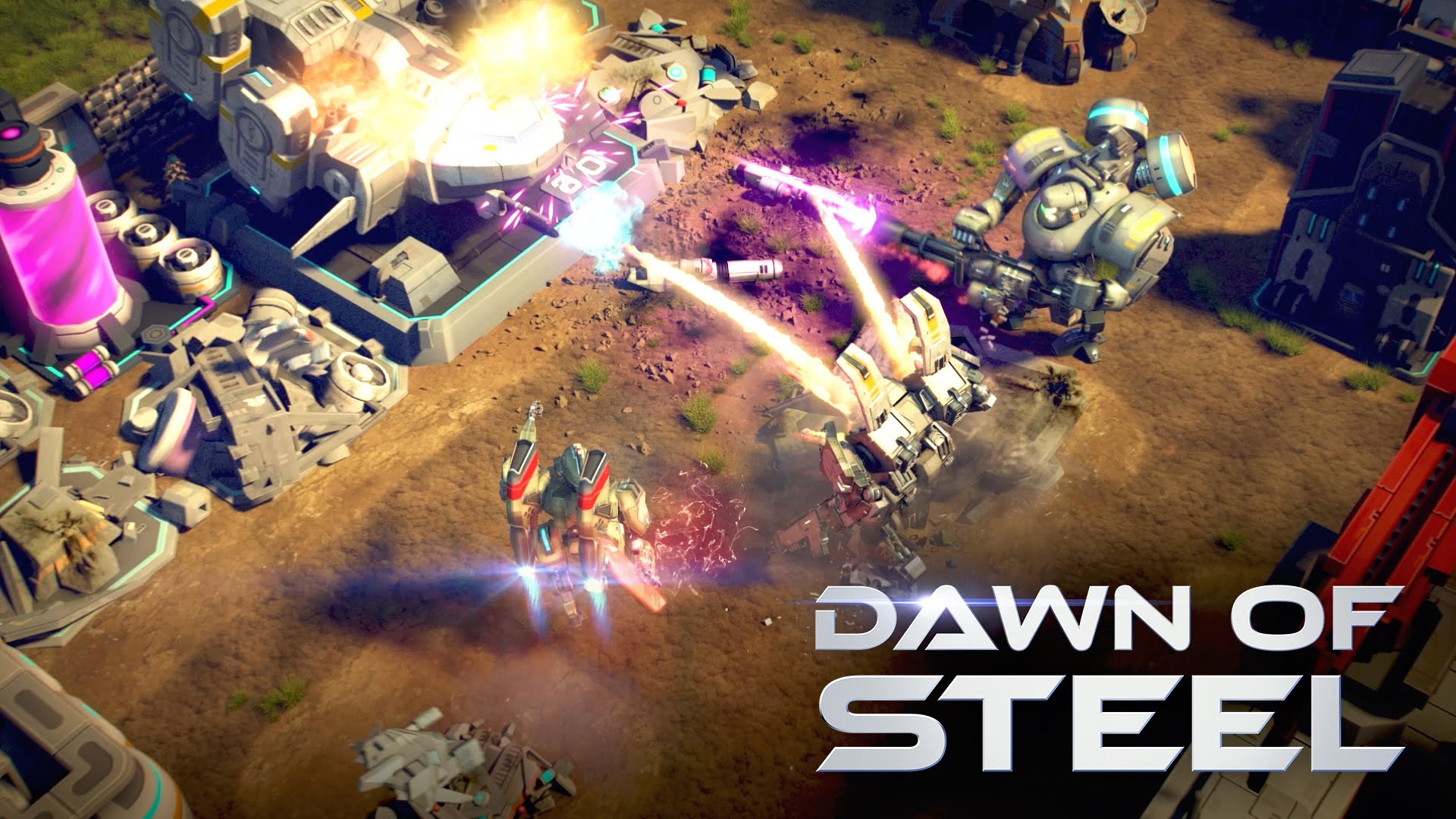 Following on from its release on Apple iOS devices in September, flaregames is pleased to reveal that the critically-acclaimed, free to play mobile RTS game, Dawn of Steel, will be coming to Android and Windows PC and mobile devices* worldwide in early 2016.

Dawn of Steel is a modern mobile RTS game built around intuitive controls that enable a wide array of tactical options, and which reward player skill. This applies when directing squads of giant mechanized walkers, which can be controlled either individually or as a group during battle, and in creating clever base layouts to thwart enemy assaults. The intense battle for supremacy takes places on the planet Leviathan, where corporate armies fight for control of the precious resource Plasma, which is vital to the fate of planet Earth.

Here’s what Klaas Kersting, flaregames CEO and founder, had to say about the news:

“We’re so excited to see all the awesome feedback for the game since its release on iOS devices – its current customer rating of 4.5 stars in the App Store is a testament to all the hard work put in during development. Moving forward, we can’t wait to bring this fantastic mobile RTS game into the hands of more players across the globe early next year. The battle for the planet Leviathan has only just begun!”

Dawn of Steel is developed by LA-based Superweapon, a small team of game developers whose collective experience includes work on the Command & Conquer, Company of Heroes, The Lord of the Rings, Crysis, and Empires & Allies franchises. The game is currently available in 17 localized languages for iOS devices, with the same support planned for the Android and Windows Phone and PC versions from launch.