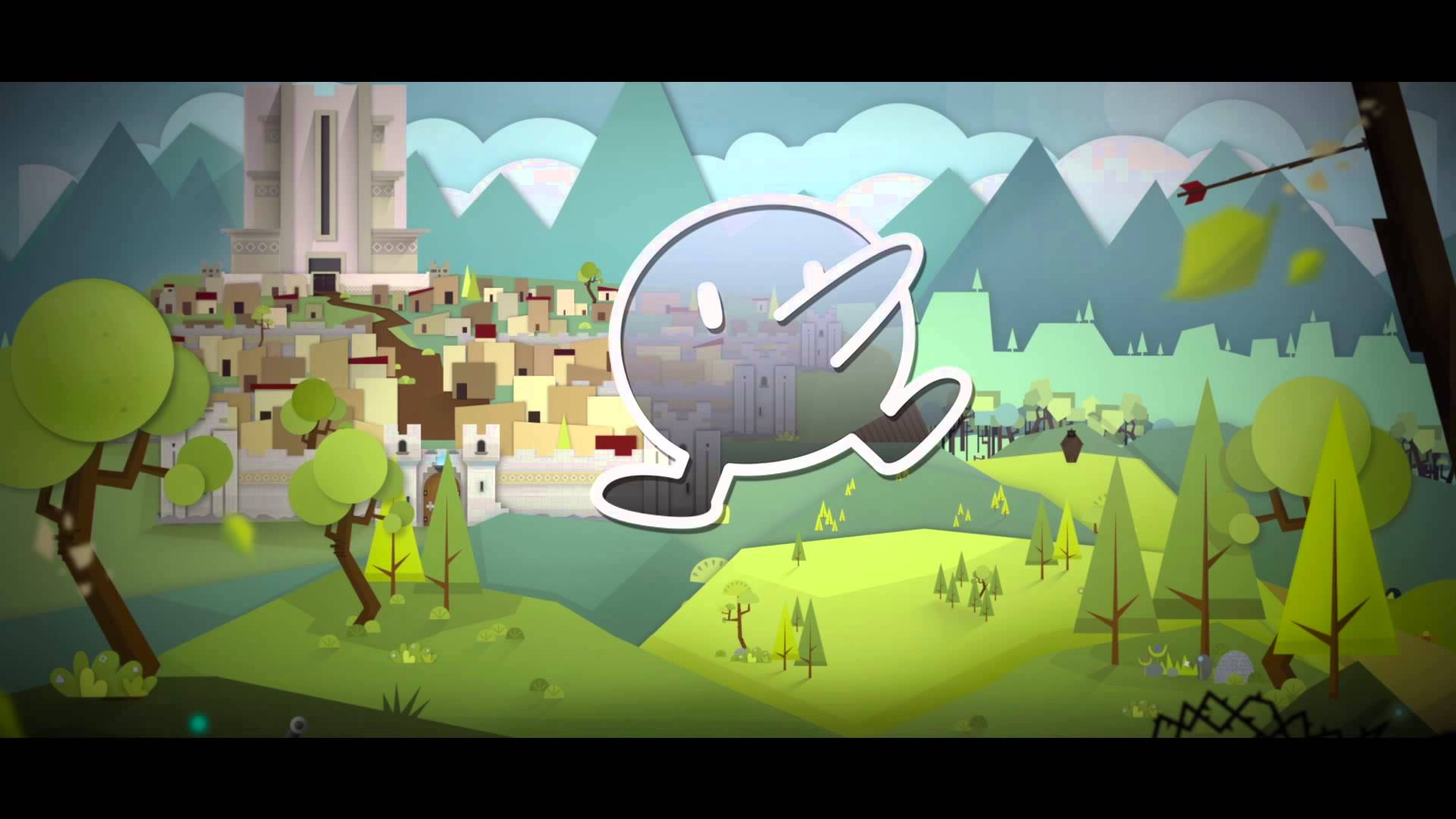 Flat Kingdom (Available On Steam) brings us to a bi-dimensional fantasy world where everything is geometrical, one day, the theft of a magical jewel disrupts peace in the land! The unbalance between the second and third dimensions left only one being able to survive this chaos. Lead Flat, our shape shifting 2D hero defeat foes using a rock-paper-scissors mechanic. Perform acrobatic special moves, fight bosses in epic battles, and restore peace to the Kingdom!

Filled with the best of old-school and modern platforming action, puzzles and metroidvania elements, Flat Kingdom is heavily influenced by Nintendo’s 80’s and 90’s classics, such as the Kirby series, first Mega Man titles, Demon’s Crest or Zelda, and even some modern titles like Super Meat Boy or FEZ. The soundtrack is composed by Manami Matsumae (Megaman, Shovel Knight).

Reviews
“Challenging, charming and (most importantly) unique platformer.”
Without the Sarcasm

“Is an awesome 2D platformer that has you at the edge of your seat the entire time.”
Keen Gamer

About This Game
A STORY ABOUT DIMENSIONS, SHAPES AND JEWELS
According to the Flat Kingdom’s legends, the world was once filled with malice and chaos because the 3D realm dominated all. But one day, a wise sorcerer created six Magical Jewels that kept the effects of the third dimension at bay, granting peace and prosperity to the beautiful 2D world.

However, one day an evil masked thief named Hex stole one of those Jewels and kidnapped the princess. This disrupted the balance and made the chaos return.

The king of Flat Kingdom knew there was only one being able to save their land: Flat, the little shapeshifting hero! With his unique abilities, he’s not only able to change his shape, but is also the only one in the kingdom capable of withstanding the 3D chaos.

Now the time has come. Flat must use his incredible powers to save the world and restore the Flat Kingdom to its former glory. Will he be able to stop Hex before it’s too late?
GAMEPLAY
Flat Kingdom is filled with fun platforming action, puzzles and some Metroidvania elements. It also features a unique combat system! Instead of directly attacking your foes, you’ll have to touch them while transformed in the correct shape to beat them! Kinda like a rock-paper-scissor game.

Every shape in Flat Kingdom beats the opposite, so sharp triangles can defeat the soft circles, heavy squares beat the fragile triangles and squishy circles can triumph over the slow squares. Both enemies and puzzles can be beaten using the correct shape and strategy, so you’ll have to observe them and come up with the best solution.

You can also learn new abilities along the way that will help you solve even more puzzles, beat enemies faster and reach new areas that were inaccessible to you before!
FEATURES
◾Jump into a beautiful papercraft worlds, filled with details and references to classic games.

◾Test your might with epic and challenging battles against giant bosses.

◾Uncover all of the game’s secrets! There are side quests, upgrades and all kinds of surprises.

◾Learn all about the kingdom’s lore and history by finding hidden scrolls.