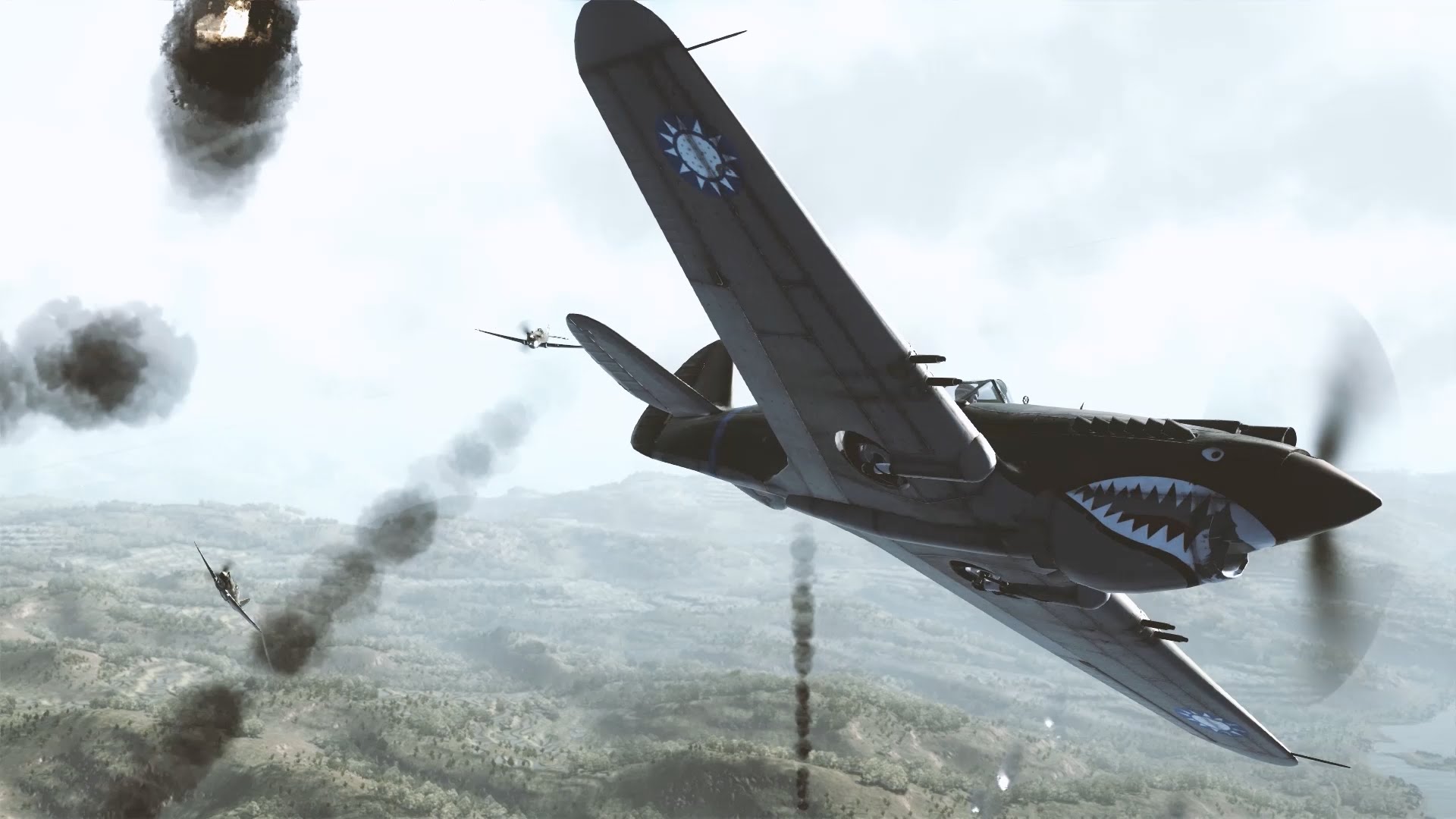 Developer Ace Maddox today announced its air-combat action game FLYING TIGERS: SHADOWS OVER CHINA is available on Steam. The Early Access release offers a polished subset of content and features for both single- and multiplayer modes, and includes a decent number of maps and aircraft (with about a third of the single player campaign already completed).
Steam Store: http://store.steampowered.com/app/365810/

Website: AirCombatAction.com
Swoop the skies of Southeast Asia as FLYING TIGERS: SHADOWS OVER CHINA re-creates a diverse set of historical air-battles including the Japanese Christmas-raids on Rangoon, the Flying Tigers’ first combat over Kunming in China, Battle of the Salween Gorge, flying the “Hump” over the Himalayas, Invasion of Malaya and more.
KEY FEATURES:
· Based on historical events. Recreates the clandestine operations of the American Volunteer Group, aka the Flying Tigers, in fighter, bomber, gunner, reconnaissance, torpedo and night missions.

· Pay once and play! Get the full experience, multiplayer included, for a single payment. This game has no micro-transactions, nor any F2P-elements.

· Memorable third-person aircraft action. Soar the skies of southeastern Asia in the CBI (China-Burma-India) Theatre of WW2 in American, British and Japanese aircraft.

· Exotic lands of the Far East. Locations include Burma, the Himalayas, Thailand, China, the Indian Ocean, Malaya, and more!