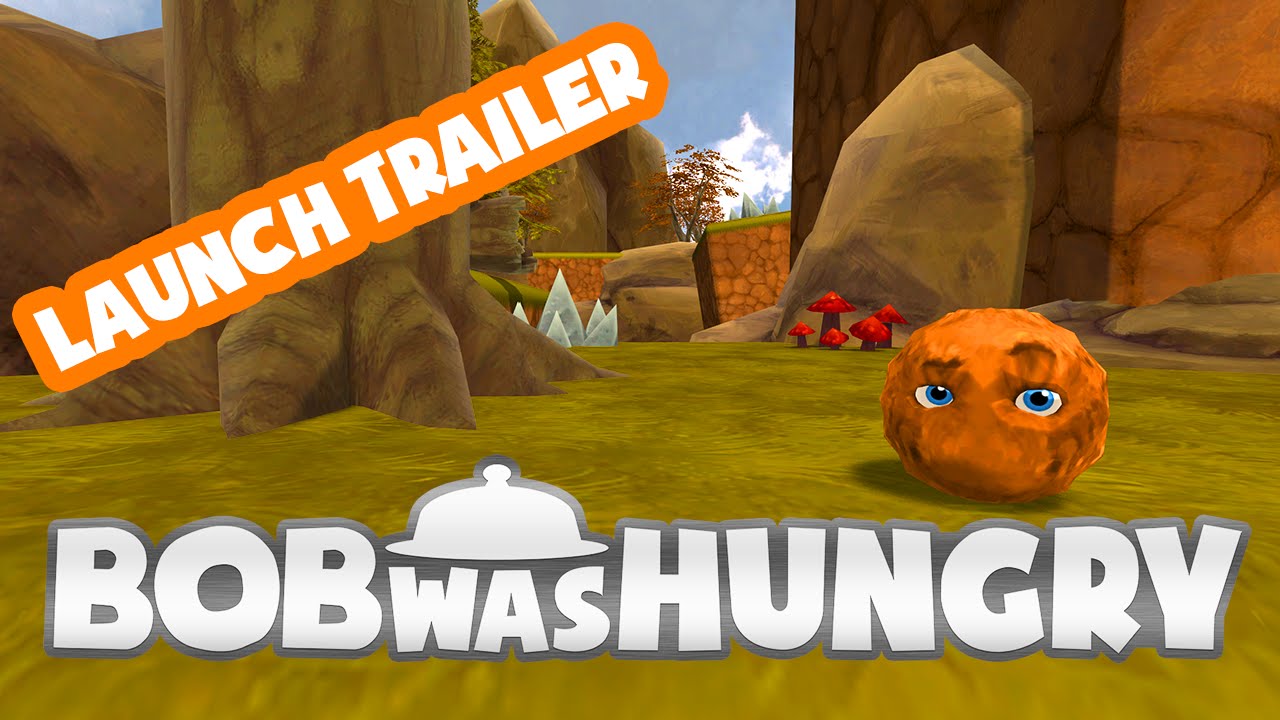 You and your bob have a date. WITH DEATH.

Yes, BOB WAS HUNGRY is finally on Steam: http://store.steampowered.com//app/343560

Instead of focusing on single-player, this time I’d like to tell you why Bob Was Hungry is a completely different beast when played with friends. As you know, the game also supports up to eight online players…

MULTIPLAYER GAME MODES
— Co-op: Play with your friends and help one another make it to the end! Recommended for beginners.

— “Shared death” co-op: Everyone has to make it to the end of each stage. If one person dies, everyone dies and has to start the stage over.

— Competitive race: Race against your friends for the fastest time and the highest score.

— Competitive survival race: Race against your friends, but you only get one life per stage!

Play with your friends. Stream it online. Profit! 🙂

BOUNDLESS APPETITE
In Bob Was Hungry, you play as one of many alien bobs scouring the universe for food. Long ago, the universe was full of planets made entirely of cheese — and eating one would leave a bob full for a lifetime. But greedy bobs gorged themselves carelessly on two or three at a time, and now cheese havens are all but extinct. Relying on its trusty rocket, your bob roams the universe — hoping to find scraps of food to survive.

PLATFORMING NOT FOR THE FAINT OF HEART
Your bob will scale plateaus, dive into caves, explore the Arctic, island hop — whatever it takes to find food. Traversing environments may require dealing with spinning saw blades, climbing spiked walls, jumping through laser grids, and traveling through wormholes without being torn to pieces (and thus having to start from the beginning of the map). Collecting each level’s condiment makes for better (or worse) meals, but it also allows players to record their time and unlock each map’s insanely harder counterpart. If you love precision platformers with great controls, Bob Was Hungry is for you!

“Bob Was Hungry is a platformer for everyone, whether you’re a casual player or the most experienced speedrunner. Just want to have some fun with friends? Try out co-op mode. Want to get really mad at your friends? Shared-death co-op is for you. And if you finish the game wanting more, don’t worry. Every single stage has a hard version for those players seeking a real challenge, which brings the total to more than 170 levels. You’re going to die. A lot. But I think you’ll enjoy it.”

PRICING AND AVAILABILITY
Bob Was Hungry is now available on Steam for the discounted price of $9.99 (Windows-only). On September 2 (two weeks after launch), the price will be $14.99.