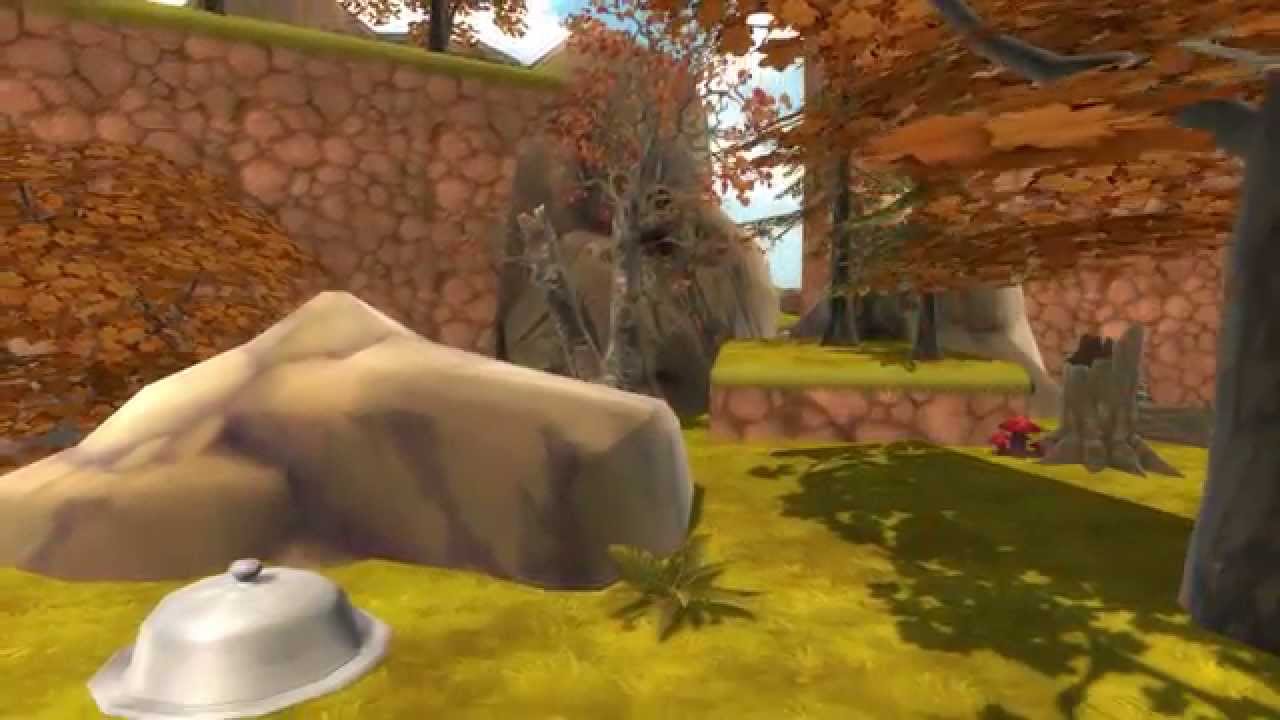 Get ready for the most punishing (and tasty) platforming experience of 2015:

The very definition of a hardcore platformer, BOB WAS HUNGRY demands the utmost precision from players looking to help bobs in their interplanetary search for food. If you watched the trailer (above), you probably noticed that the game is harder than 99% of the platformers out there 🙂

Developed by Shorebound Studios, Bob Was Hungry launches Wednesday, August 19 on Steam (Windows-only for now). If you plan to review/cover the game (or generally laugh in the face of death), let us know and we’ll send Steam keys for you and a friend!

GAMEPLAY
In Bob Was Hungry, players take on the role of a particularly hungry bob — and it’s up to them to find the meal that will finally satisfy their bob’s insatiable appetite.

They will need to scale plateaus, dive into caves, explore the Arctic, island hop — you name it — in search of yummy food. Traversing environments may require dealing with spinning saw blades, climbing spiked walls, jumping through laser grids, and traveling through gravity wells without being being torn to pieces (and thus making a beeline back to the beginning of the map). Collecting each level’s condiment makes bobs happy, and it also allows players to record their time and unlock each map’s insanely harder counterpart. (Disclaimer: Not for the faint of heart!)

A single-player mode is available, but Bob Was Hungry also supports up to eight players in each of the game’s four frantic multiplayer modes:

In a co-op game, players need to work together and split a baked potato. In a competitive race, the last hambone in the universe is up for grabs.

BUT WHY ARE BOBS SO INCREDIBLY HUNGRY?
We thought you’d never ask 🙂

Bobs have been scouring the universe for food for millions of years. For the most part, food had been plentiful and easy to acquire. Planets made entirely of cheese were abundant, and finding one could leave a bob full for a lifetime. However, time has passed — and food has become scarce. Greedy bobs carelessly ate two or three cheese planets at a time, and now cheese planets are as rare to find as a bob with a full stomach.

Bobs unable to stumble upon one of the last extremely rare cheese havens were forced out into the unknown. Now they travel across as many planets as they can in hopes of finding a scrap of food to survive. Unfortunately, their trips are dangerous — and the planets are treacherous. Finding food is not like it used to be….

PRICING AND AVAILABILITY
Bob Was Hungry will be available on Steam for just $9.99 (Windows).