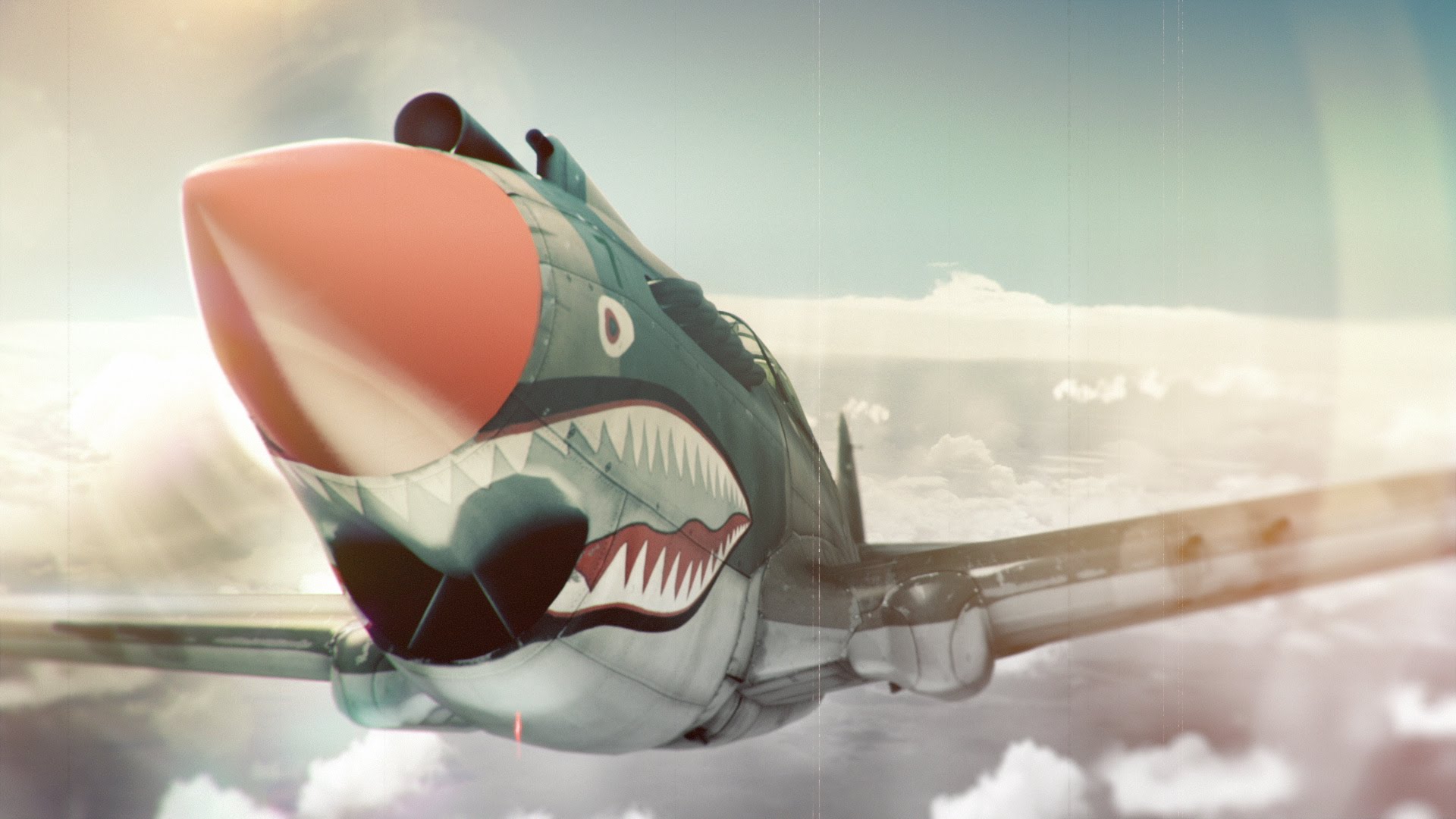 Ace Maddox today announced FLYING TIGERS: SHADOWS OVER CHINA, an air-combat action game for PC based on the historical events of America’s secret volunteer squadrons that flew against Japan in the China-Burma-India (CBI) Theatre of WW2.

Get ready to swoop the skies of Southeast Asia as FLYING TIGERS: SHADOWS OVER CHINA reawakens a diverse set of historical WW2 air-battles, including the Japanese Christmas-raids on Rangoon in 1941, the Flying Tigers’ first combat over Kunming in China, the Battle of the Salween Gorge, “Hump” escort missions over the Himalayas, the Invasion of Malaya, and the Japanese conquest of Burma, to name a few.

Secretly recruited under President Roosevelt’s authority in 1941, the Flying Tigers were officially known as the “American Volunteer Group”. The clandestine unit was commanded by Claire Lee Chennault, a resigned US military-aviator who had been advising the Chinese Air Force since 1937.

FLYING TIGERS: SHADOWS OVER CHINA is scheduled for release in the summer of 2015.

KEY FEATURES:
· Based on historical events. Recreates the clandestine operations of the American Volunteer Group, aka the Flying Tigers, in fighter, bomber, gunner, reconnaissance, torpedo and night missions.

· Multiplayer for up to 16 players! Coordinate devastating air-attacks in TEAM DOGFIGHT while providing cover for one another, or outdo all enemies in MASTER OF THE SKIES.

· Pay once and play, the old-fashioned way! Get the full experience, multiplayer included, for a single payment (there are no micro-transactions, nor any F2P-elements).

· Memorable third-person aerial action. Soar the skies of southeastern Asia in the CBI (China-Burma-India) Theatre of WW2 in American, British and Japanese aircraft.

· Exotic lands of the Far East. Locations include Burma, the Himalayas, Siam (Thailand), China, the Indian Ocean, Malaya, and more!