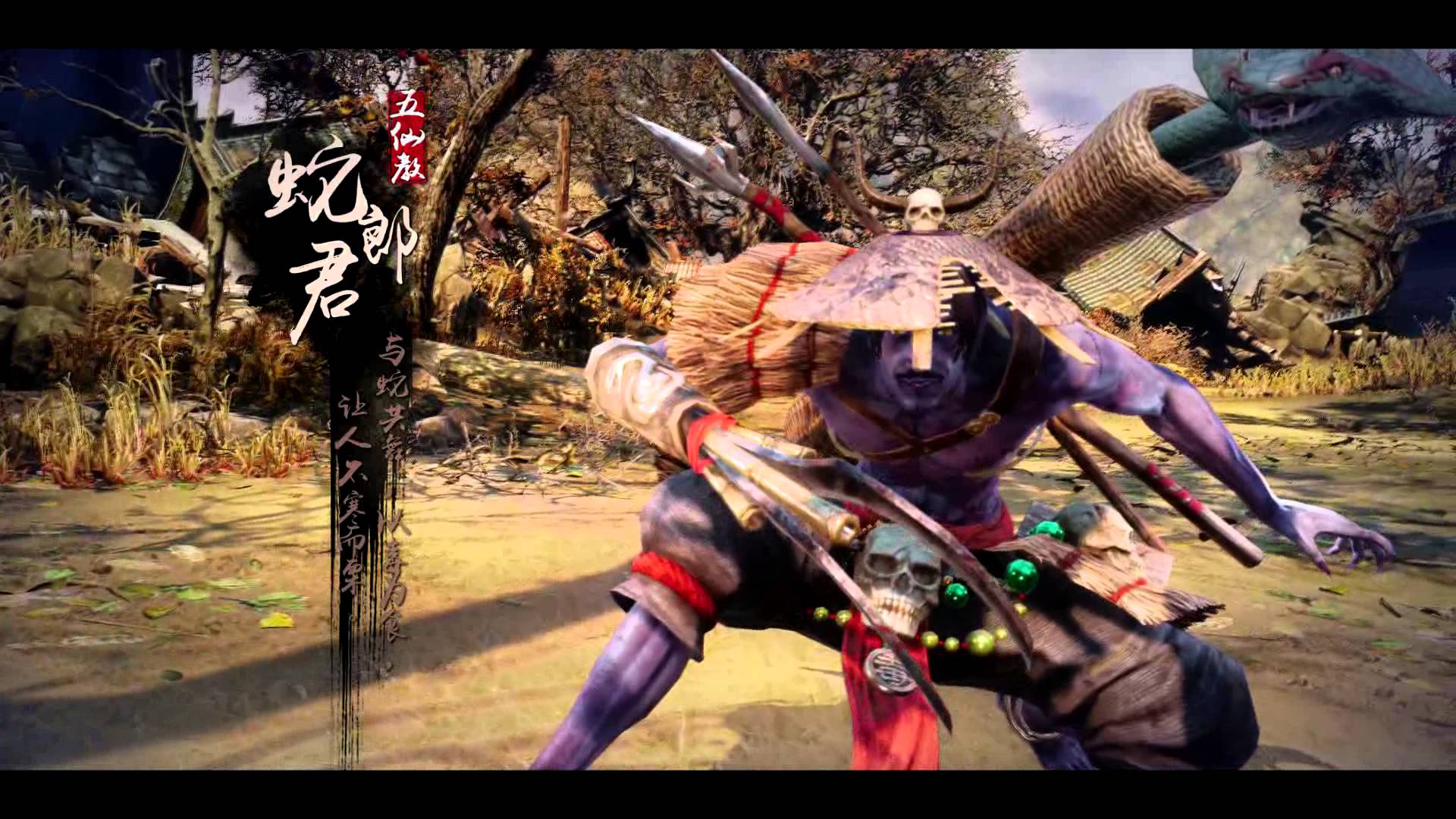 The first edition of the game will be free to download from the PSN store in China. The initial version will features:

In addition, the announcement also revealed plans for future maps and playable characters, which will be available for free to those who download the game now.

About King of Wushu
King of Wushu is the upcoming martial-arts themed MOBA from Snail Games. Developed by the same studio as flagship Age of Wushu, the game builds on experience of traditional fighting games by combining TPS perspective with fast-paced combat including aerial maneuvers, blocking, and dodging.

King of Wushu is planned to be a cross-platform MOBA, combining PC, Xbox One, mini-consoles and mobile into a single game server and creating a unique “Wuxia” martial arts experience spanning language and geographic barriers.