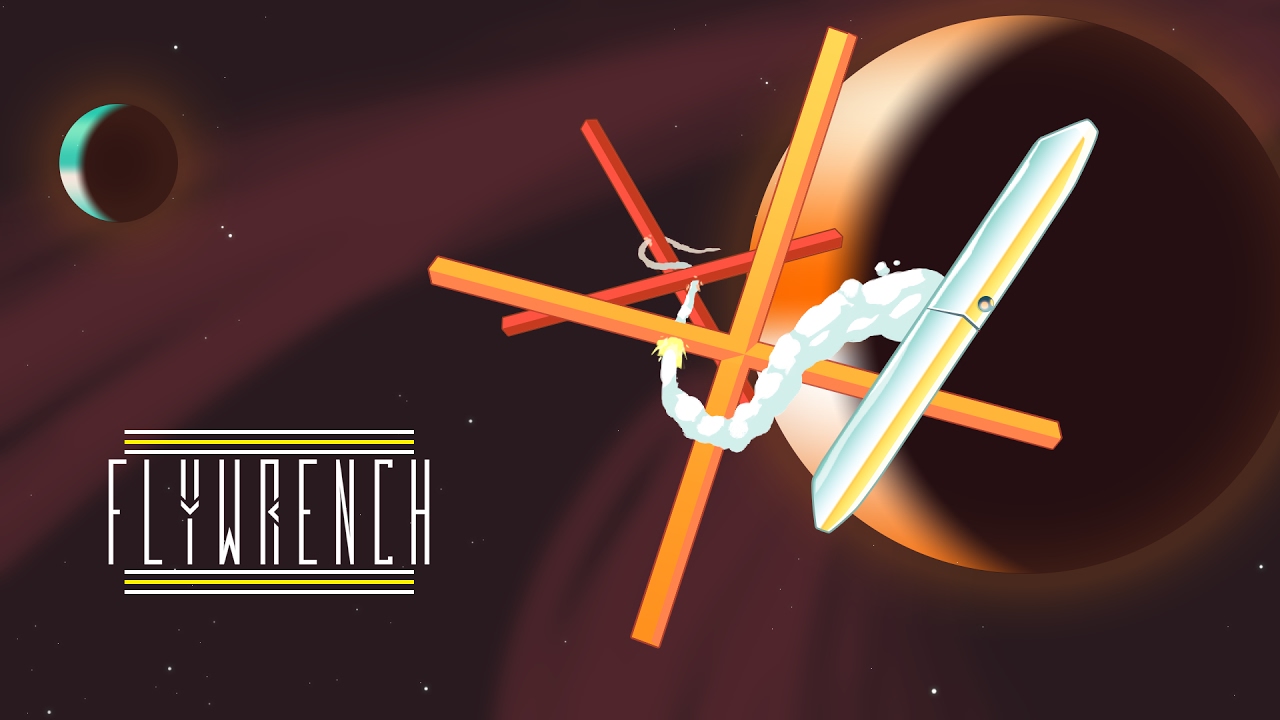 Coming February 14th to PS4, the creators of Nidhogg present Flywrench; an action-puzzler that’s wonderfully minimalist in design, and devilishly difficult in action.

Flip your ship’s polarity to match the colors as you fly, drop, and bounce through an unrelenting series of trials. You will die, you will learn, and maybe, just maybe you will master the skills to reach the heart of the solar system.

Originally released for PC, Flywrench comes to PS4 with 12 exclusive levels for a grand total of 199. Ride the carrier wave toward the Sun in the Single-Player Campaign, compete in Time Trials against friends and players around the world, and jam out with an awesome soundtrack curated by Daedalus.

Flywrench will be available February 14th on PS4 via the PlayStation Store for $6.99 (USD).