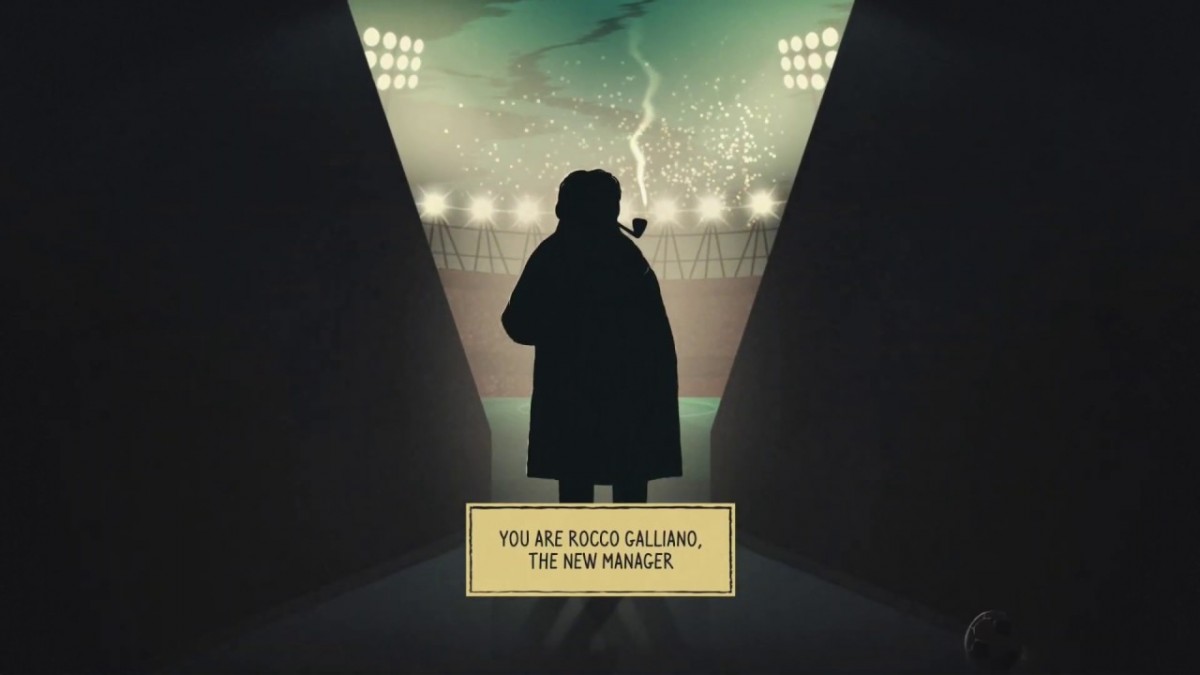 There’s a story behind every goal… Find yours and side with karma or chaos on PC, Mac, iOS and Android

Football Drama is the only football game where you can lose the championship and win the game! A narrative strategy game based on karma and chaos, where even the smallest choice will have huge consequences and take you towards one of many different endings.

Inspired by the literature around football, taking in dramatic highs and gritty lows, Football Drama has you play as Rocco Galliano, the existentially troubled manager of a struggling football team. Train players, drive your own narrative, survive the drama, and play turn-based football matches via tactical cards and hard choices. Will your raucous shouts from the bench change the fate of the team? Will you find wiseness and karma leadership with the help of the Book of Changes? Will your shady past reach back to you and make you crumble?