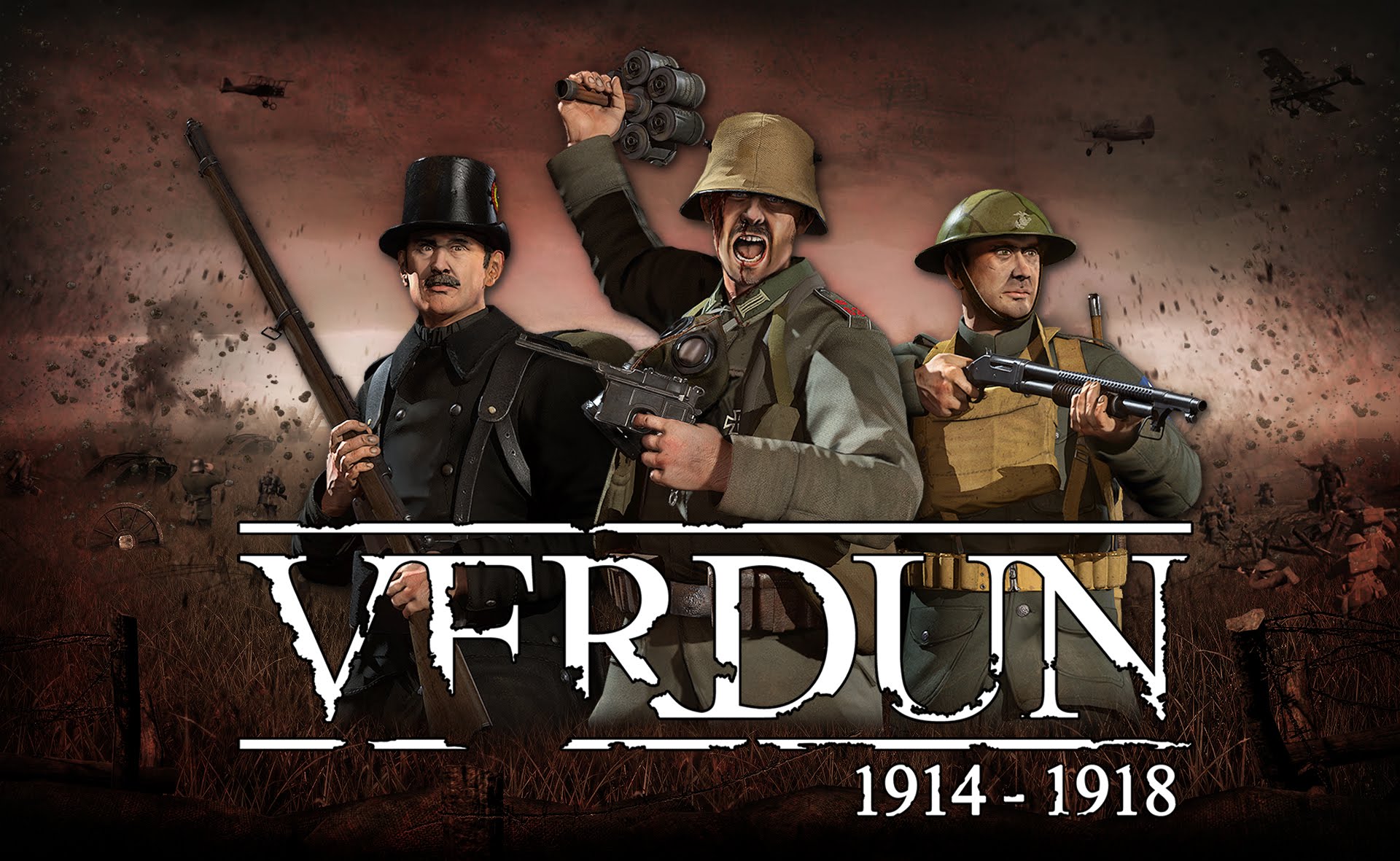 The developers M2H and Blackmill Games have just released a free expansion for the WW1 FPS Verdun. This update will vastly enrich the gameplay experience of the Western Front by introducing a whole new region, adding five additional squads, introducing over 40 new weapons and giving the players the option to experience the true horrors of war with gore settings.

Verdun is available via Steam on PC, Mac and Linux.

Free Expansion
As promised the developers M2H and Blackmill Games have continued working on their WW1 FPS Verdun after its release in 2015, to ensure that the community gets what it wants: a full WW1 experience of the Western Front. A number of updates have been developed to give Verdun players even more historical battles to relive, more game modes to try out, and many other new additions.

Champagne
Champagne is a region in France that saw the first offensive by the Entente against the Germans, after the end of what was called mobile warfare. The map is set at night, which drastically alters the tactics and experience of the game as most battles are going to be at close quarters among the trenches due to the darkness.

Squad Defense
The Squad Defense game modes is a change in pace for Verdun players, offering a new kind of authentic WW1 experience. This cooperative game mode pits your 4-man squad against waves of advancing AI controlled enemy troops, and asks how long you can hold your trench in the face of relentless attacks. Outnumbered and outgunned, you’ll need to stand back to back with your squad mates to survive!

New Weapons
More than 40 historically accurate weapons have been added to the game. This includes a number of community favorites such as the Artillery Luger pistol carbine, the M1918 BAR, the iconic Stielhandgranate, the flawed but highly accurate Ross Rifle, and the C96 Mauser. There are also new attachments available for use, such as telescopic sights and trench magazines in addition to new abilities such as bombardments from the infamous Big Bertha artillery.

Gore Settings
Players can now experience the real horrors of WW1. In order to get a more realistic war-torn feel to the game the developers have added bloody injuries such as soldiers losing limbs. This has been done in a respectful way as the developers understand that this is not an easy topic to cover. For those that find it too realistic or even shocking, the developers have made sure that the new gore setting can be set to different levels of intensity, even allowing the players to disable it completely if they choose.