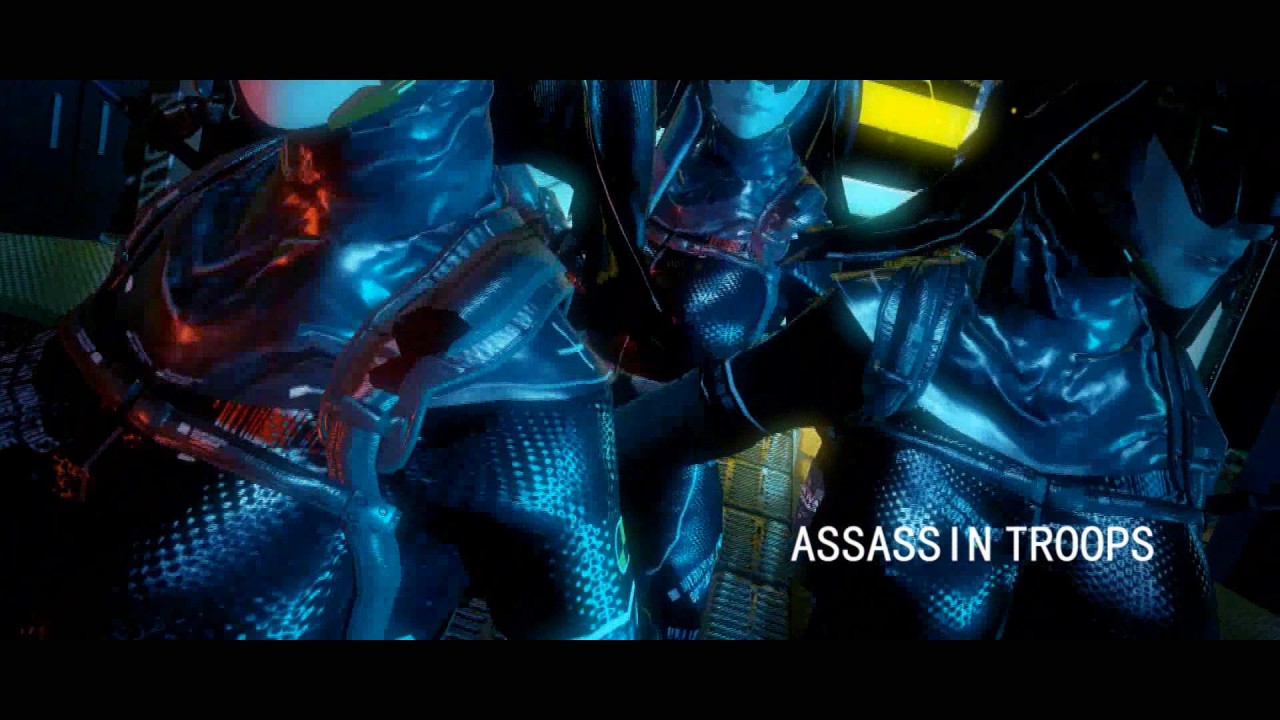 Viking VR is pleased to announce the arrival of the full version of their popular VR FPS Bullet Sorrow VR , after a hugely successful run on Steam Early Access.

Boasting epic “slo-mo” action, slick visuals and fast-paced shooter gameplay, the full version of Bullet Sorrow VR has also added a number of awesome new features. A brand new single-player Infinite Mode will be available, with a new, darker storyline and a variety of fresh enemy types to add new challenge and excitement for players both old and new.

Bullet Sorrow VR’s new PVP mode has also gained the addition of slo-mo, with a unique take on the popular in-game mechanic that will keep the experience of destroying your friends fresh and exciting. All players will have the ability to use slo-mo within a limited sphere around their character, letting them dodge incoming bullets and reposition for a counter-attack, enriching the game for everyone and adding new tactical depth to the FPS genre.

“We’ve been so happy with player feedback in the early access period,” said Zhou Jinyu, head of the Viking VR team. “We’re proud to bring players old and new the full version now. I’m also really pleased with our new features and content to really make it worth every penny!”