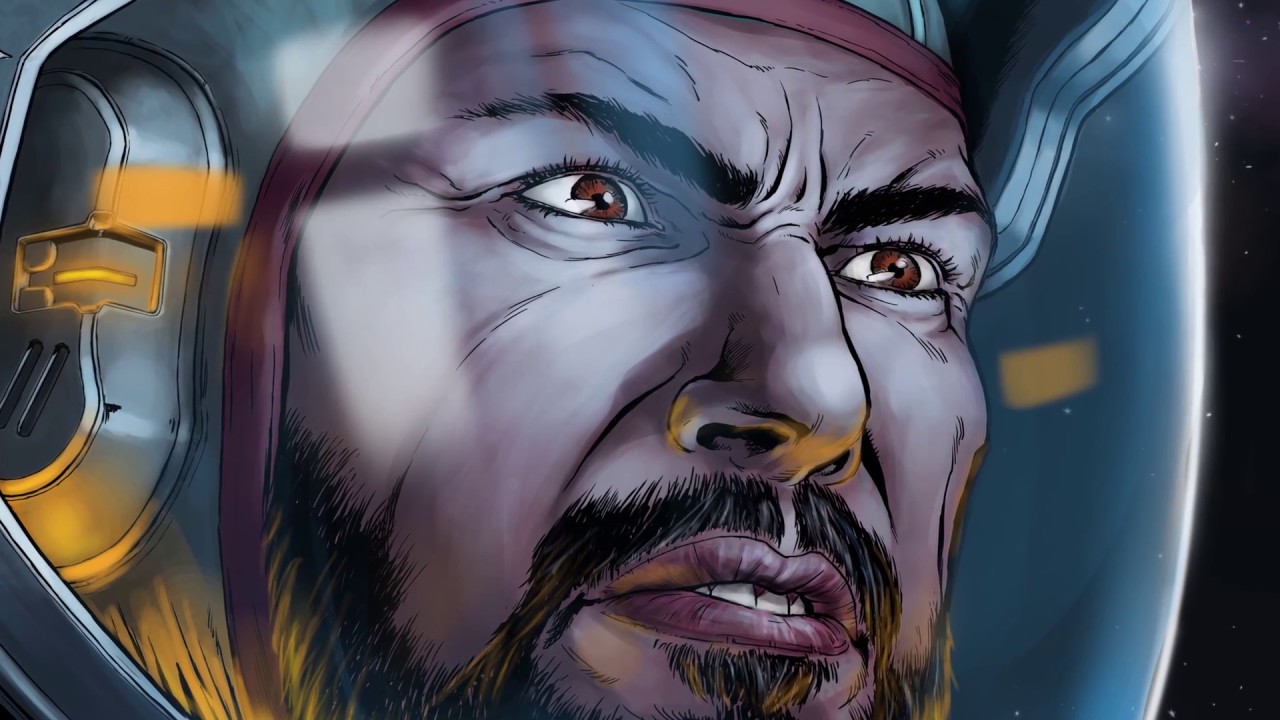 Anshar Studios has announced the release date of Detached along with a new teaser trailer for the main story. The space survival game available only for virtual reality devices (HTC Vive, Oculus Rift, and OSVR) leaves the early access phase on Steam and the Oculus store on May 18th.

“It was supposed to be a simple salvage operation… but in space… nothing is ever simple…” Years of warfare and human greed have led to catastrophe.

Once-thriving human colonies in the far reaches of the cosmos are today just useless scrap. But to some they are no mere collections of metal. Space scavengers traverse the galaxy in search of spoils. A deserted space station seems like a real treasure for two scavengers looking for loot. Another routine salvage. Everything is going according to plan. Suddenly, system alerts indicate a problem in the cargo area. It turns out that a group of scammers has infiltrated the station and will do anything to seize the its precious cargo. The startup procedure has been initiated… There’s no time for retreat…

Will you survive in the vastness of space? Explore abandoned locations containing the oxygen and fuel supplies you need to keep going. Solve puzzles to move deeper into the fractured cosmic colony. Discover new areas not yet revealed in early access gameplay. Try to make it through moving space debris without a scratch. Experience the enormity of the destruction as you try to find a way out of the remains of the huge mother ship.

Challenge a friend to Detached’s PvP mode and have fun outsmarting them! This variation on the popular capture-the-flag mode will test your control skills and challenge you to outwit your enemy with the advanced abilities of the EVA suit.

The extremely atmospheric environment allows you to experience the intense immersive feeling that comes with VR devices to deliver extraordinary sensations. In addition, players using the HTC Vive and Oculus Rift can count on the full support of the controllers, which further enhance the experience during the game.

Although Detached has been specifically designed for VR gaming, a desktop patch will be released soon in 2017. All gamers should also be aware that Detached is an extreme VR experience that simulates sudden and dramatic acceleration, freefalling, twisting, and rolling. Even at 90 fps, it is not for VR-sensitive players.