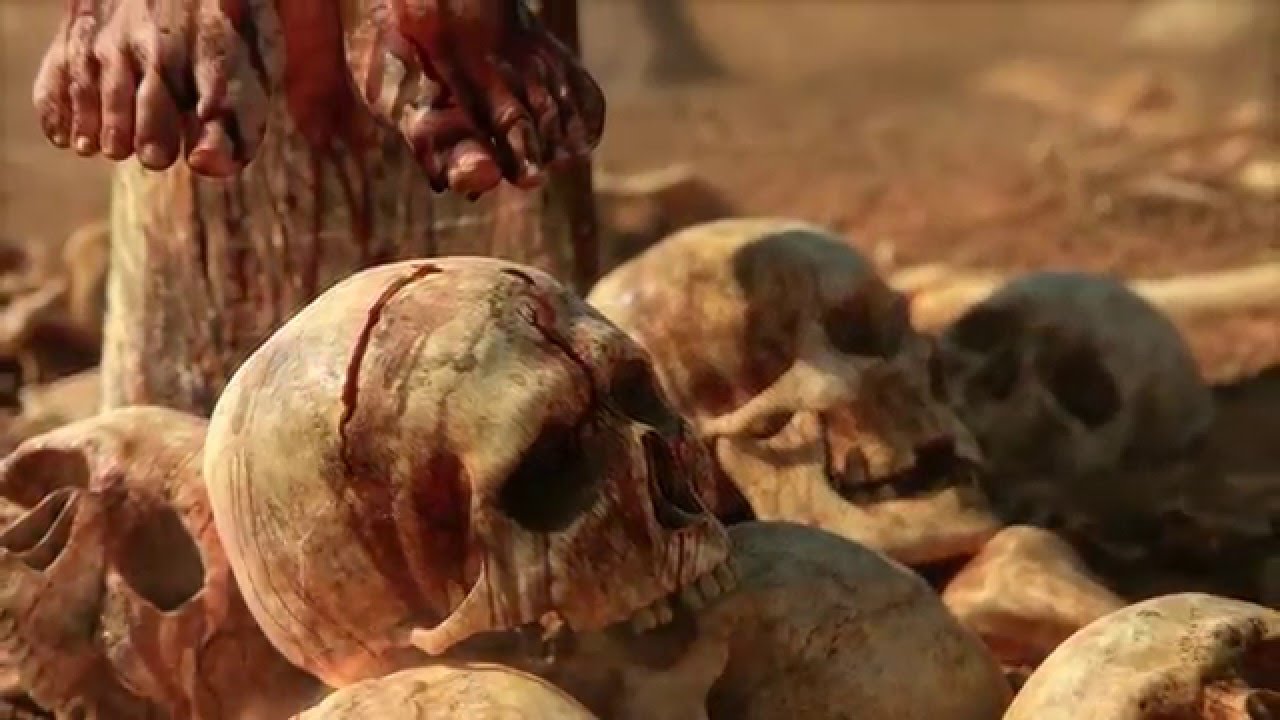 Sharpen your sword and grind your axe: ‘CONAN EXILES’ arrives on PC in Early Access this summer, with full launch on both PC and console to follow –

“I walk in a land of desperation. A wasteland of the exiled and the outcast. Where the broken strive to build and the weak are crushed while the strong survive.”

These are the words of Conan the Barbarian as he strides across a desert wasteland, skulls and bones crushing beneath is sandaled feet, in the brand new cinematic trailer released today announcing Funcom’s new game ‘CONAN EXILES’. Available on PC in Early Access this summer, with a full launch on both PC and console to follow, ‘CONAN EXILES’ challenges players to survive, build and dominate in the brutal world of the greatest fantasy hero of all time: Conan the Barbarian.

“There is no better setting for an open-world survival game than the world of Conan,” said Joel Bylos, creative director at Funcom. “Hyboria is a harsh and unforgiving land where only the strongest can survive while the weak are swiftly cut down. Whether it is hunting animals for food, fighting monsters and other players, or building entire settlements, we want to make sure players feel like they are really fighting to survive and prosper in the most brutal fantasy world ever.”

‘CONAN EXILES’ is first and foremost a multiplayer game that can be enjoyed on both private and public servers, but it will also feature a single-player mode.

You are an exile, one of thousands cast out to fend for themselves in a barbaric wasteland swept in sandstorms and besieged by enemies on every side. Grow crops or hunt animals for food. Harvest resources to build weapons and tools. Build a shelter to survive. Ride across a vast world and explore alone, or band together with other players to build entire settlements and fortified strongholds. Unleash your fury in savage, fast-paced combat and execute bloody and bone-crushing attacks that will see heads rolling and limbs flying. Fight other players to dominate the exiled lands, and even call upon the wrath of the heavens to aid you by sacrificing enemy players on the alters of the gods.

“What Funcom is doing with ‘CONAN EXILES’ is capturing the essence of Conan and his world,” said Fredrik Malmberg, CEO of Conan Properties. “The fight for survival in Conan’s savage world has been chronicled in comics, movies, and novels, and now you too will get to experience the same struggle to achieve domination over the exiled lands.”