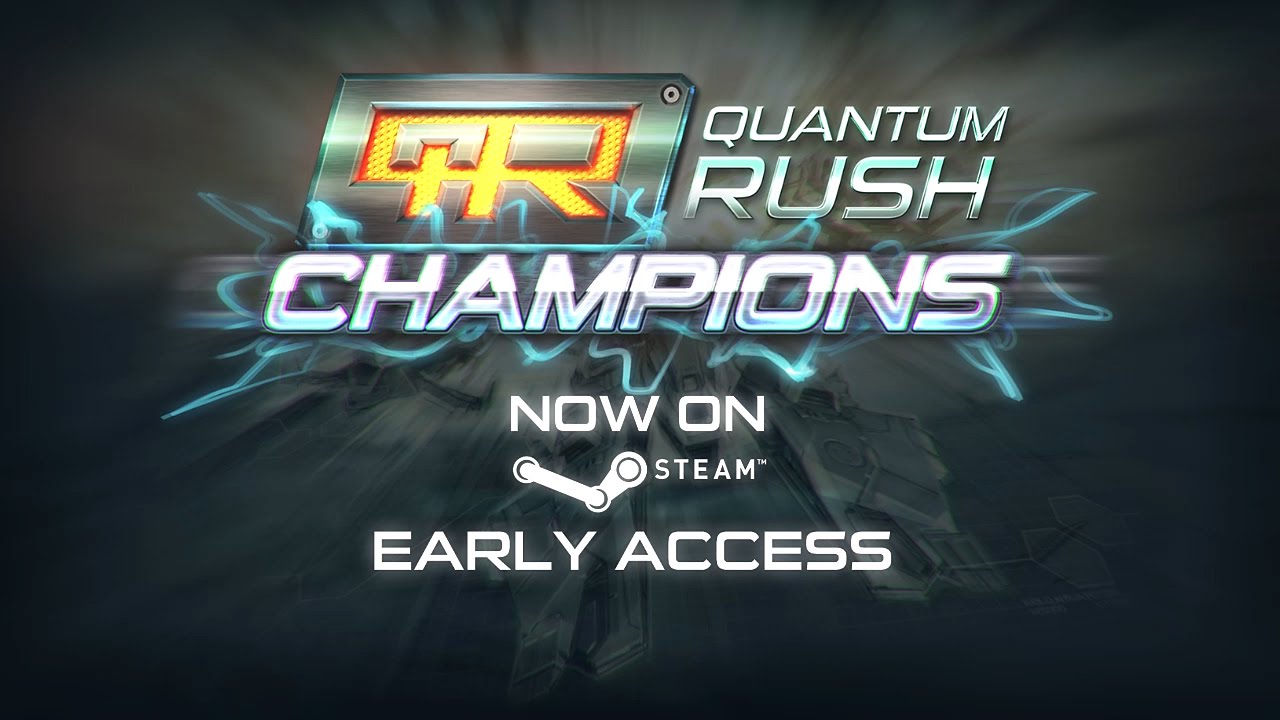 Quantum Rush: Champions, the single player version of the online future racer Quantum Rush is now available on Steam in an Early Access version. Players worldwide can now jump into racing fights full of action and begin a career as a racer pilot.

The developer team from Berlin, Germany recently announced that an Early Access version of the racer would soon be published. As by today the game can be played on Steam (http://store.steampowered.com/app/317440) in a German and English version.

Quantum Rush: Champions is designed as an offline single player and can be played outside of Europe as well. The game offers an Arcade Mode and a Carrier Mode with sophisticated campaigns, different game modes and challenging boss fights the player has to master to unlock new game content. The races are set on gigantic futuristic race tracks both on earth and in space.

For players which do not yet know the universe of Quantum Rush the developers have published a little graphic highlight in the form of a video (https://www.youtube.com/watch?v=5OolXkjYMGM) that allows a small glimpse into the new game.