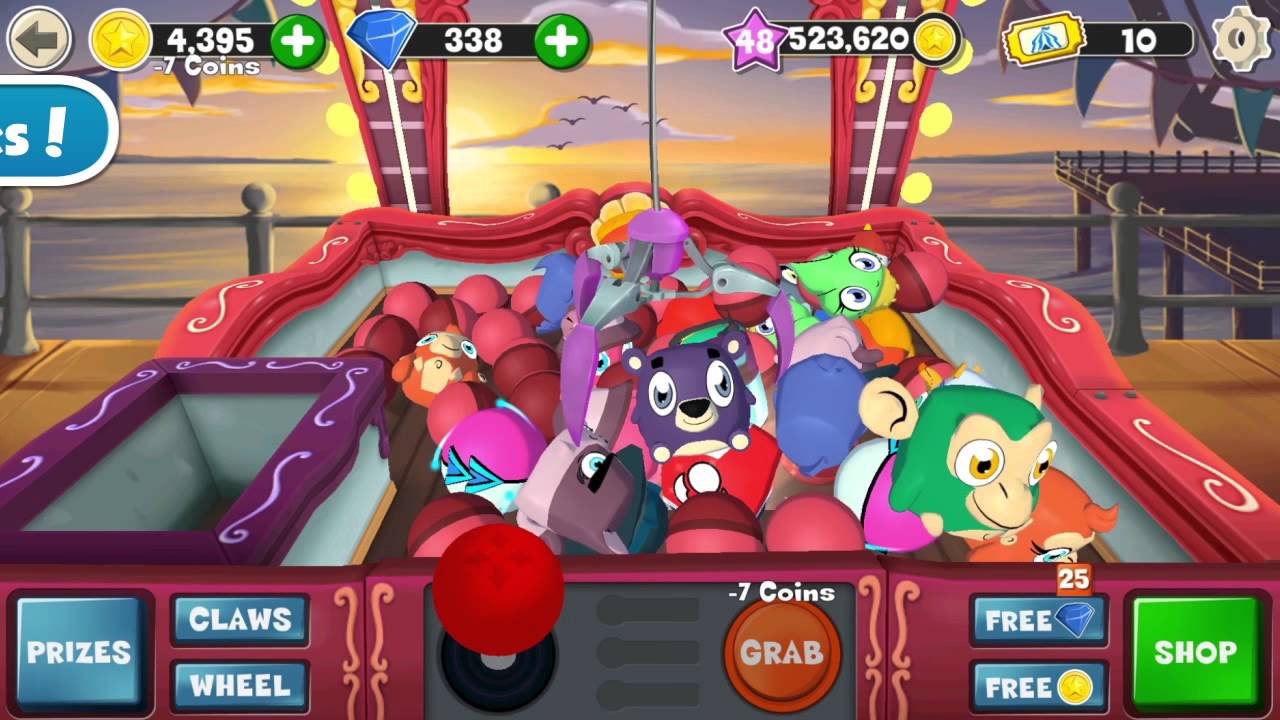 Prize Claw 2 is the sequel to Prize Claw, Game Circus’ 2011 arcade-style claw game. With over 25 million downloads worldwide, the original Prize Claw achieved the #1 overall free game ranking in the US, the UK, and 20 other countries.

Game Circus has invested more time and resources creating Prize Claw 2 than any of its previous titles, adding several new mechanics, prizes and features, including:

Prize Claw 2 is available on the Apple App Store, the Google Play Store, and the Amazon Store.