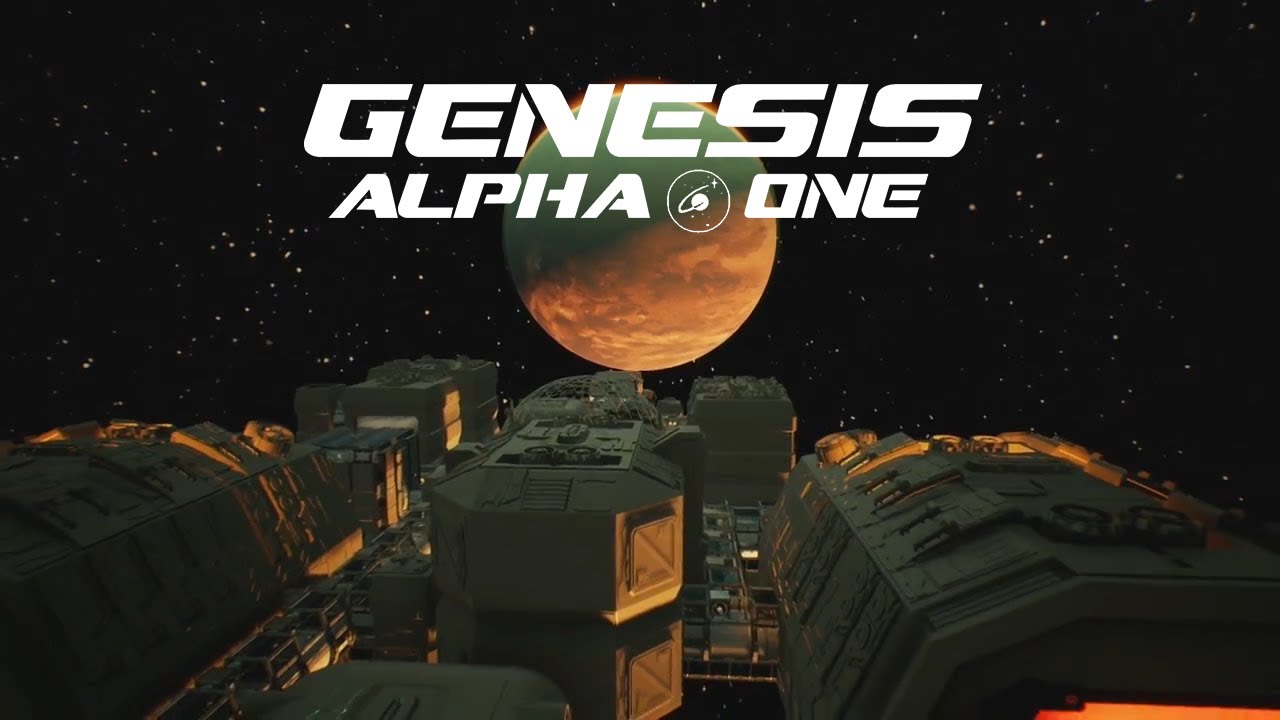 The new trailer introduces IDA, the artificial intelligence onboard the USS Genesis that will guide players through the mission to save humanity from the brink of extinction. Planet Earth has succumbed to war, pollution and corruption. Before all is lost, Earth’s major corporations create the Genesis Programme, tasking a fleet of ships with a journey into uncharted space on the ultimate mission: to find a suitable new home for humanity’s DNA.

Genesis Alpha One will be heading to Xbox One, PlayStation 4 and PC.