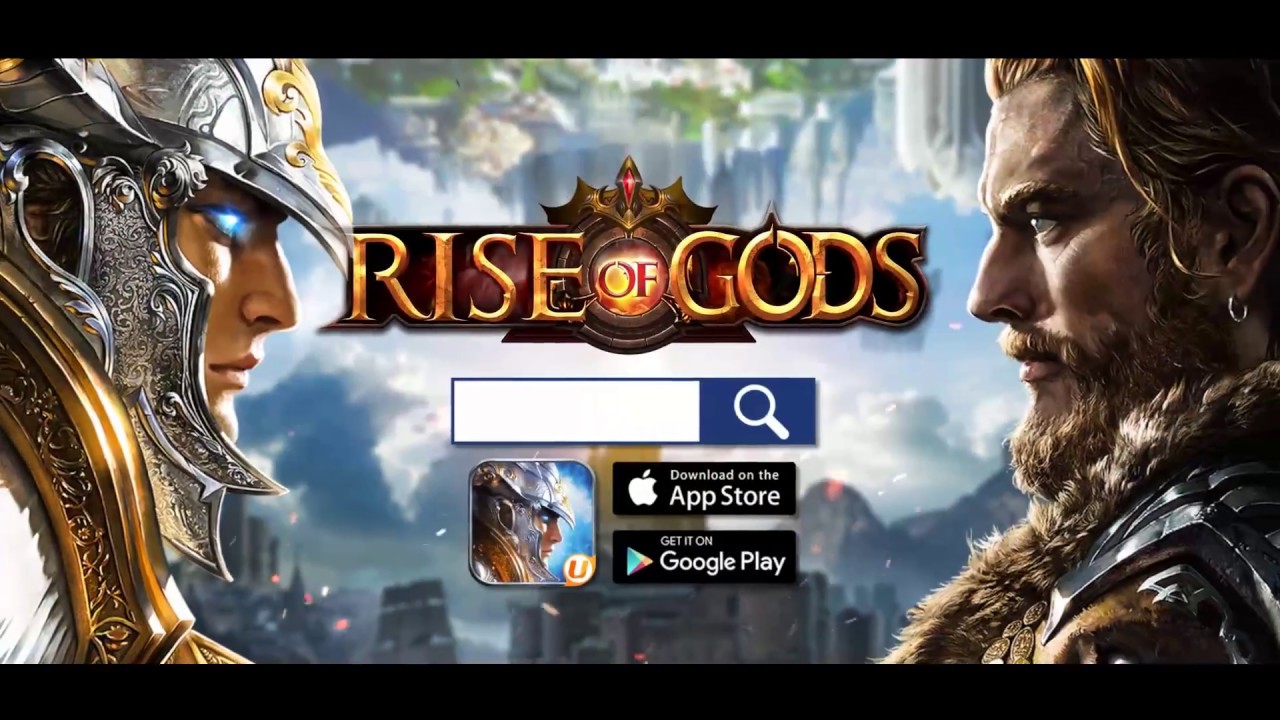 Do you want to experience the fierce battles among hundreds of different countries and fight for your country? Ujoy, one of the biggest mobile game publishers in Southeast Asia, will publish such kind of mobile game named Rise of Gods in late June. The developer of Rise of Gods is the same with Loong Craft, which will make sure this game is worthwhile to play.

Rise of Gods came out of the Gods tales about Greece and Northern Europe. The dispute among various countries is the direct cause to start the wars. Bases Occupation, Global Battles, Social Via Voice Message, Live Stream While Playing the game are some of the most important features in Rise of Gods.

In Rise of Gods, players may immerse themselves into the amazing high definition graphic and full 3D enhanced effect, which is as good as Hollywood Movie.

Rise of Gods adopt the technology of dynamic lighting and weather changing. The shadow of the gaming scenes will be different while sunset or sunrise. Weather will reflect in the game too while Rain or Sun. Players are free to scale the game scene and 360 degree field of vision is also available in the game.