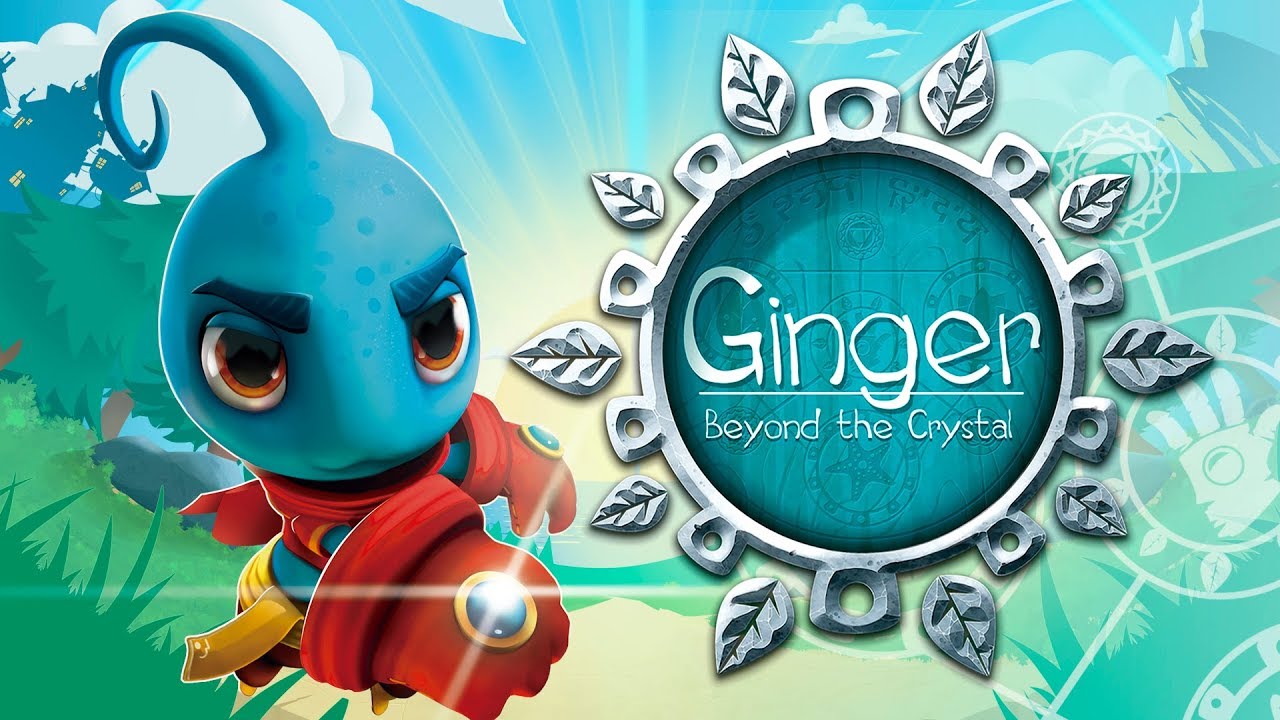 Some of the best titles in this generation are living a second youth, months or even years after its initial release, thanks to the hybrid console from Nintendo. Ginger: Beyond the Crystal joins that select club and is available on Nintendo Switch.

After delighting 3D platforms fans with PS4, Xbox One and PC versions last year, the nice (and blue) Ginger comes at last to Nintendo Switch, through an awesome version that captures the whole essence of Drakhar’s game; gameplay and visuals both keeps the same quality as on the original version of the game.

In the blueish skin of Ginger, the player will have to rebuild a world in ruins, devastated by the explosion of the crystal that gives the game its title. Fifteen leveles, spanned over three worlds, makes up the title from Drakhar Studio; Ginger will have to explore that levels, recovering the crystal fragments and purifying them through the godess, while surviving all kind of platforms and enemies. Ginger won’t be alone on his journey: he can count on the help of his fellows, kidnapped and trapped in other worlds, that will give him new skills once they’re free.