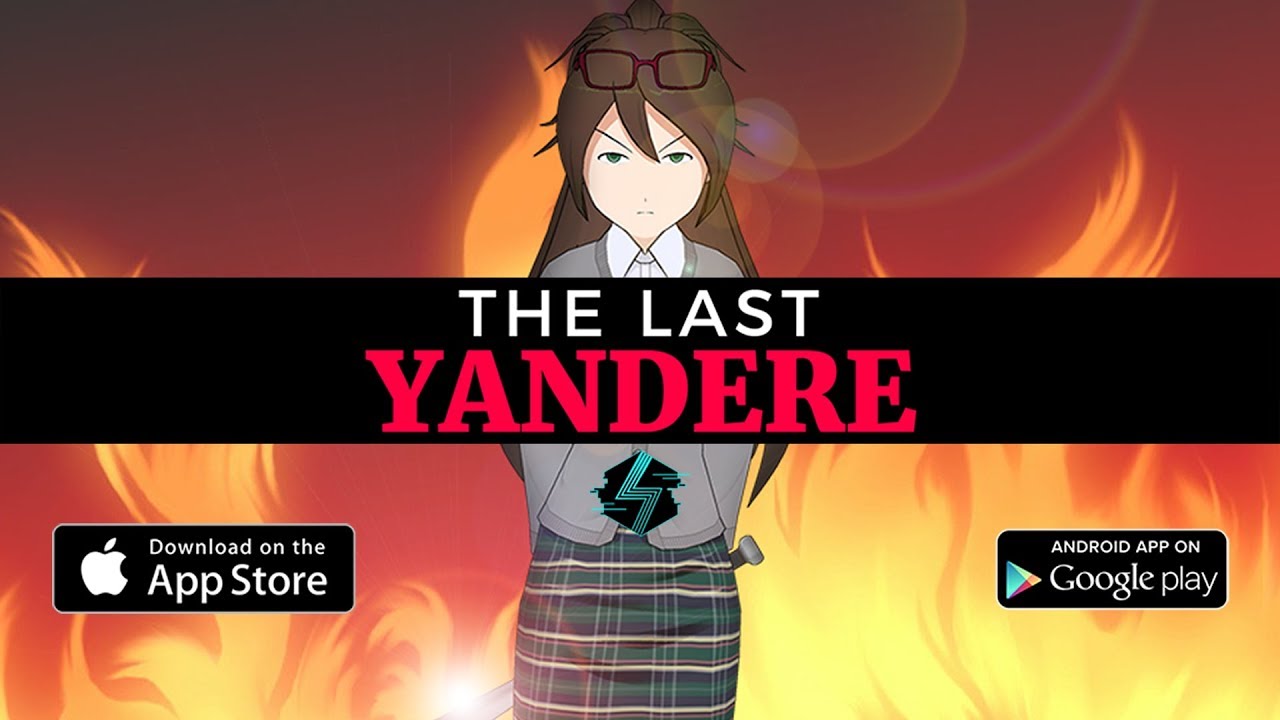 AppSir, Inc. announced that their highly-anticipated first entry into the visual novel genre The Last Yandere has launched worldwide for iOS and Android mobile devices.

The Last Yandere is a yandere-themed short mystery horror visual novel with an end of the world apocalypse threat. You play the role of a cancer survivor slowly easing his way back into normal slice of life activities. One day, you befriend an overly zealous and bubbly cake shop owner named Kara Gentner. Soon you realize Kara isn’t your typical girl. Is your new friend a lovesick psycho killer? Is she a Yandere?

“While we were a little nervous releasing our first visual novel, we knew its short but sweet story will leave an impact on its readers,” says Darius Immanuel D. Guerrero, CEO and CTO at AppSir, Inc. “We’ve been fans of visual novels for a long time. Our personal favorites are Katawa Shoujo, Fate/Stay Night, and The Letter. We wanted to get in on that and make one but we were holding back since we weren’t native English speakers ourselves. Eventually we sucked it up, sat down, and started writing the story. We faced developmental challenges trying to release a resolution responsive visual novel mobile game with Ren’Py and Tyranobuilder, so we went with the unorthodox method of using Buildbox, an engine that was more known for making casual games.”

According to Mr. Guerrero, the sequel for The Last Yandere is already in motion, but will only be released if the first one is well-received. “We hope to gather feedback from the reviews we’ll get. If people like it, we’ll make more. We already have a sequel in mind and it has an awesome twist. Its fate lies solely on the performance of this one.”

Developed and published by Darius Immanuel D. Guerrero of AppSir, Inc., The Last Yandere is available on the App Store, Google Play Store, and Amazon App Store for free.